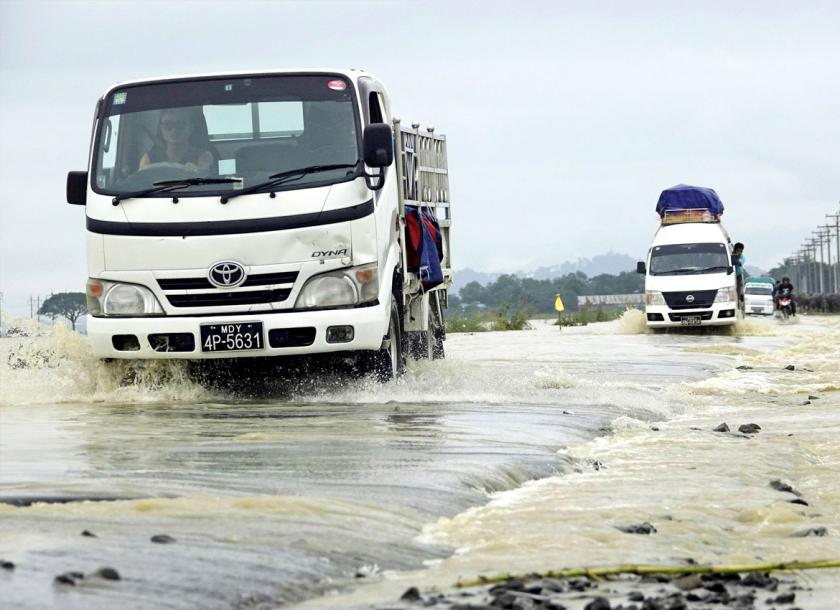 An estimated 45,000 people have been displaced by flooding across Myanmar in recent weeks, according to the United Nations Office for the Coordination of Humanitarian Affairs. The areas most heavily affected by the flooding are Kachin, Rakhine, Mon and Chin states. Mandalay, Sagaing, Bago and Magwe regions were also affected, according to an article in the Myanmar Times. The vast majority of those displaced are in Kachin State, where 22,000 people have been forced to flee their homes. There are 79 sites opened to accommodate displaced people, mainly in areas close to Myitkyina, Tanai and Waingmaw. In Rakhine State, almost 10,000 people have been displaced, mainly in Minbya, Mrauk-U and Kyauktaw.