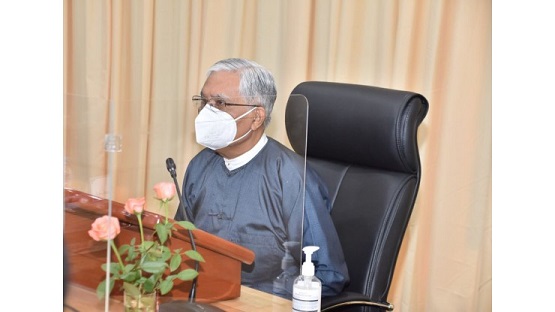 Anti-Corruption Commission (ACC) chairman U Aung Kyi stepped down this week. During his nearly three-year tenure, U Aung Kyi oversaw investigations into some of the country’s biggest political scandals. These include corruption charges against U Han Htoo, former attorney general of Yangon Region, and Dr. Lei Lei Maw, former chief minister of Tanintharyi Region. Although U Aung Kyi’s resignation comes four months before the end of his term in March of next year, the ACC said his resignation was not political.

The change of leadership comes at a key moment for the newly-elected NLD government, whose previous term was marred by scandals at the state, regional and local levels. A strong effort against corruption in its ranks is critical for the party’s domestic and international reputation. Fortunately for the NLD, Myanmar seems to have made progress since the 2015 election, rising from a score of 22 to 26 out of 100 in Transparency International’s Corruption Perception Index. Last week Transparency International reported that Myanmar’s ACC was the most trusted by its own citizens than any anti-corruption body among 17 Asia-Pacific countries.