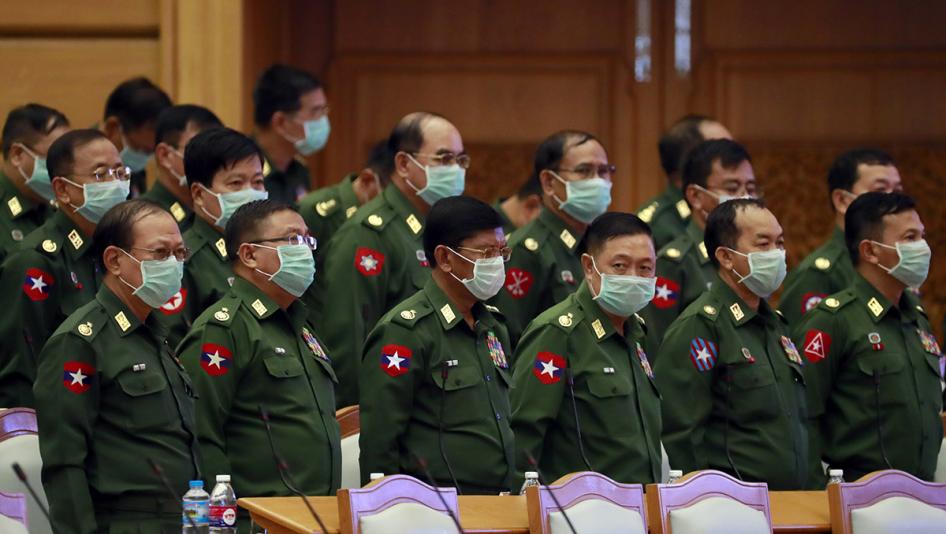 The military announced the first COVID-19 case among its soldiers, followed by the announcement that two officers training in Russia had also tested positive for the disease. The soldier is currently receiving treatment in Nay Pyi Taw and is in stable condition, the Tatmadaw (Myanmar Army) said.

The officers who tested positive for the virus in Russia had been attending a training program in Moscow. Previously, three officers training in Russia had already been diagnosed with COVID-19, bringing the total number of cases to five. “They are trainees and they will be treated in Russia,” Brigadier General Zaw Min Tun told the Irrawaddy. At the time of writing, Russia has reported around 150,000 confirmed cases of the disease.

The single positive case within Myanmar is far more ominous than the other Tatmadaw cases in Russia. According to a WHO report*, militaries in developing countries tend to be dangerous vectors for pandemics and new diseases, with soldiers both living and working in tight proximity to one another and often moving around the country.