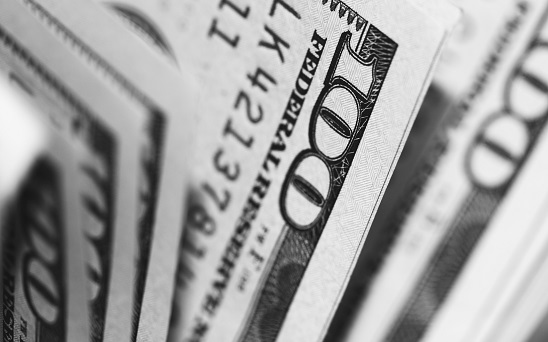 The COVID-19 pandemic has led to the cancellation of four regional investment forums that would have introduced prospective investors to opportunities throughout the country. Forums scheduled for Yangon, Bago, Sagaing and Mandalay have been called off, according to the Ministry of Investment and Foreign Economic Relations (MIFER). MIFER permanent secretary U Aung Naing Oo told the Myanmar Times that the cancellations could drive down foreign direct investment (FDI) as much as 40 percent because investors will fail to connect with smaller, local entrepreneurs outside of Yangon.

Whether or not the secretary’s prediction will come true remains to be seen. Although the COVID-19 pandemic has hit several key economic sectors, total FDI has reached around USD 3 billion since October, the start of the current fiscal year. In March alone, the Myanmar Investment Commission has approved USD 550 million in new FDI. On the other hand, the majority of this investment is concentrated in a few industries. The largest of these is power, which accounts for more than USD 1 billion in mainly large-scale, nationally-sponsored generation and supply contracts. Myanmar’s local investment forums are crucial for introducing prospective partners in the kind of smaller opportunities that could diversify the country’s FDI portfolio.

Furthermore, Myanmar already has several political and internal security issues that may ward off foreign investors. Fighting with the Arakan Army (AA) rebel group in Rakhine and Chin States continues, with recent civilian casualties, the official branding of the AA as a “terrorist organization” and a high-profile refugee crisis bringing the conflict to international headlines. That situation, combined with ongoing skirmishes in Shan and Kachin states, may contribute to a general feeling of unease regarding Myanmar’s hinterland. Local investment forums are an effective way to reassure those interested in opportunities in the country’s further reaches.