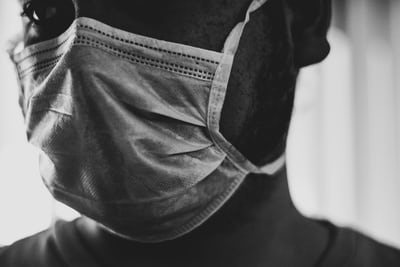 At the time of writing, the number of confirmed cases has exceeded 3800. Stay-at-home orders are in effect for dozens of Yangon townships, with the virus apparently spreading via taxis and public buses. The diseases has also spread among civil servants, prompting the government to require all of its employees to take regular work-from-home periods to reduce the number of staff in office buildings. A staff member in the office of Daw Aung San Suu Kyi tested positive, sparking rumors that the State Counsellor herself may have contracted the disease. However the President’s Office announced that she does not have the coronavirus and is in good health.

The effects of the outbreak, which began in Rakhine State, have stretched from border to border. This week, China locked down the border city of Ruili, which is adjacent to Muse, after two Myanmar migrants tested positive. Trade through that crossing has slowed to a trickle, with merchants using old, lesser-used highways to transport goods into China, according to merchants interviewed by the Myanmar Times. Thailand, too — whose case count has now been overtaken by Myanmar’s — is tightening border security and cracking down on illegal immigration.

Although lockdown measures have battered the economy, hitting Myanmar’s manufacturing and tourism sectors the hardest, the country had gone through months with less than 400 confirmed cases and very few local transmissions. The public and private sectors were busy repairing the damage, with new loans and tax breaks offered to businesses and tourist and worker exchange programs planned with certain nations. With no signs of slowing, Myanmar’s new wave threatens to undo much of that progress.