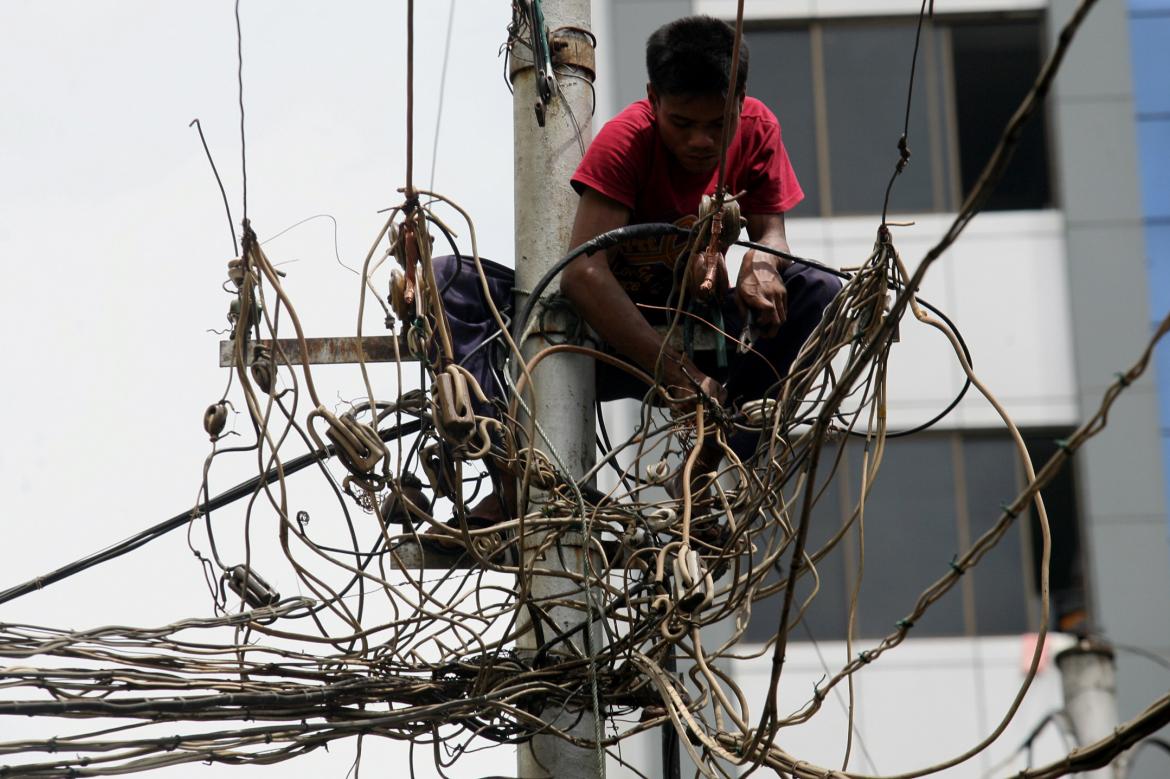 Myanmar’s government has announced a significant increase in electricity prices from July, the first the country has seen since 2014. According to reports, the price hike will help reduce electricity subsidies that have reached MMK 630 billion in the 2018-2019 fiscal year. Under the new pricing system, households and religious buildings will be charged between MMK 35 and MMK 125 per unit. The rate depends on how much they use. According to an article in Frontier, households consuming 100 units a month will be charged MMK 6,050 from July 1, compared to MMK 3,500 currently. Properties that use the largest amount of electricity will be most heavily affected by the changes. Those consuming 500 units a month will be paying MMK 55,050 a month after July, compared to MMK 22,500 currently. Meanwhile industry, businesses, government offices, embassies and international organisations will be charged the most. The costs range between MMK 125 per unit up to 500 units, then more beyond that. The upper band will be MMK 180 per unit after 100,000 units.