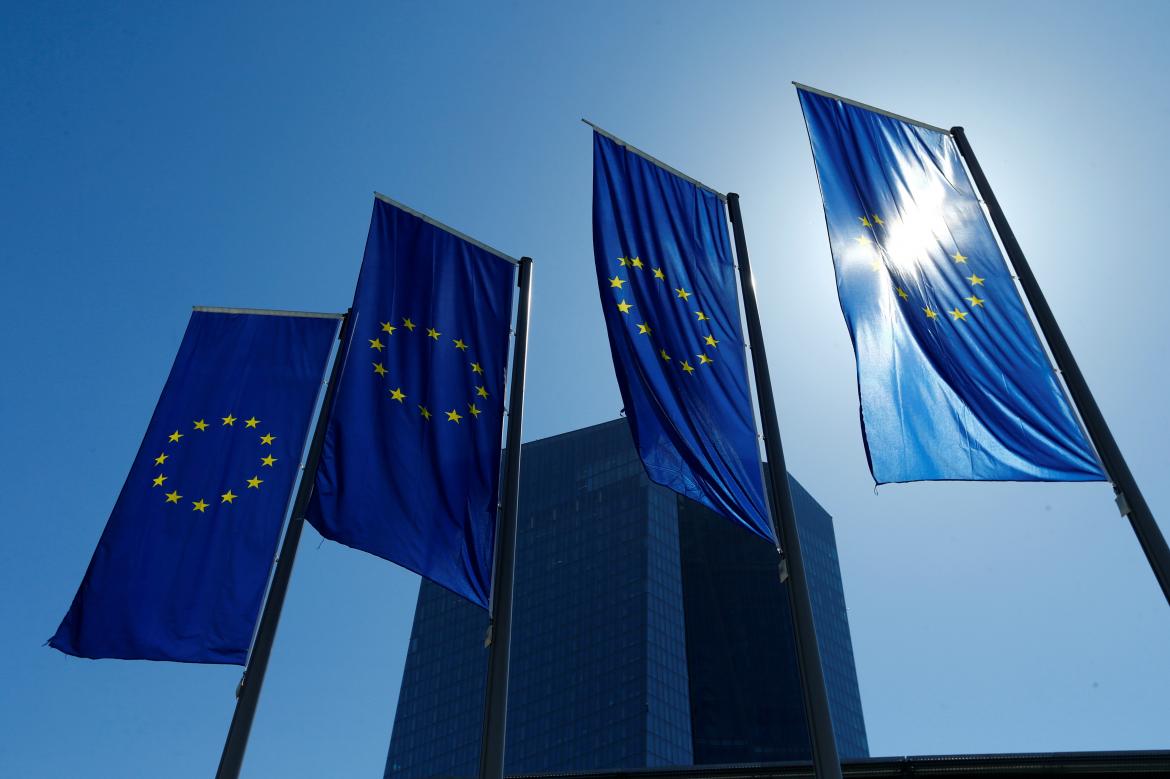 The European Union has officially called on the Myanmar government to launch investigations into those suspected of war crimes in Rakhine State.

Less than one week after the International Court of Justice ordered Myanmar to protect its Rohingya minority, the EU requested “adequate follow-up investigations, in line with international standards” into the findings of the Commission of Inquiry set up by the NLD government in 2018. This commission investigated incidents reported during the mass exile of hundreds of thousands of Muslims from Rakhine State, who self-identify as Rohingyas, in 2016 and 2017.

“The EU welcomes these important first steps towards acknowledging the severity and scale of the violence that occurred, the gross violations of human rights and the disproportionate use of force by Myanmar’s military and security forces,” the statement said, adding: “The EU also welcomes and shares the expression of sympathy for all victims by the President of the Republic of the Union of Myanmar. This now needs to be followed up with concrete actions.”

Although the EU statement comes shortly after the ICJ ruling, it does not affirm the Gambia’s accusations of genocide, nor even call on foreign investors to avoid military-linked businesses, as the UN Fact Finding Mission did in August. An accusation before the ICJ, which Aung San Suu Kyi herself traveled to the Hague to defend against, was meant to politically and economically pressure Myanmar to action. However, it is possible that the fallout could be relatively light, with Myanmar continuing to deepen ties with China, Thailand and other Asian nations.