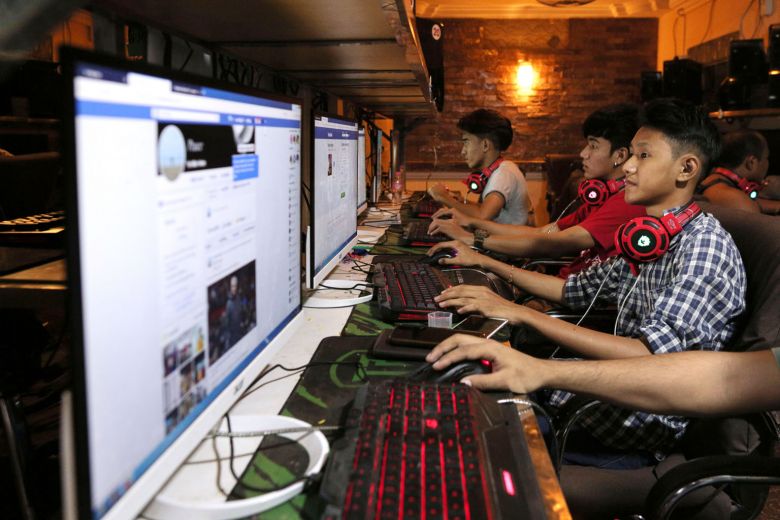 Social media giant Facebook shuts hundreds of military-linked pages on its platform, for engaging in “coordinated inauthentic behavior”.  The most popular social media app in Myanmar has come under considerable criticism for failing to crackdown on hate speech and disinformation spread on the website. This latest purge, its third since August, saw a total of 425 pages, 17 groups, 135 accounts, as well as 15 Instagram accounts removed. Such accounts were posing as independent news, entertainment, beauty and lifestyle pages, but were in fact linked to the military. In August, the company removed dozens of pages and accounts, including those belonging to military chief Min Aung Hlaing. “This kind of behavior is not allowed on Facebook under our misrepresentation policy because we don’t want people or organizations creating networks of accounts to mislead others about who they are, or what they’re doing,” Facebook said in a statement.