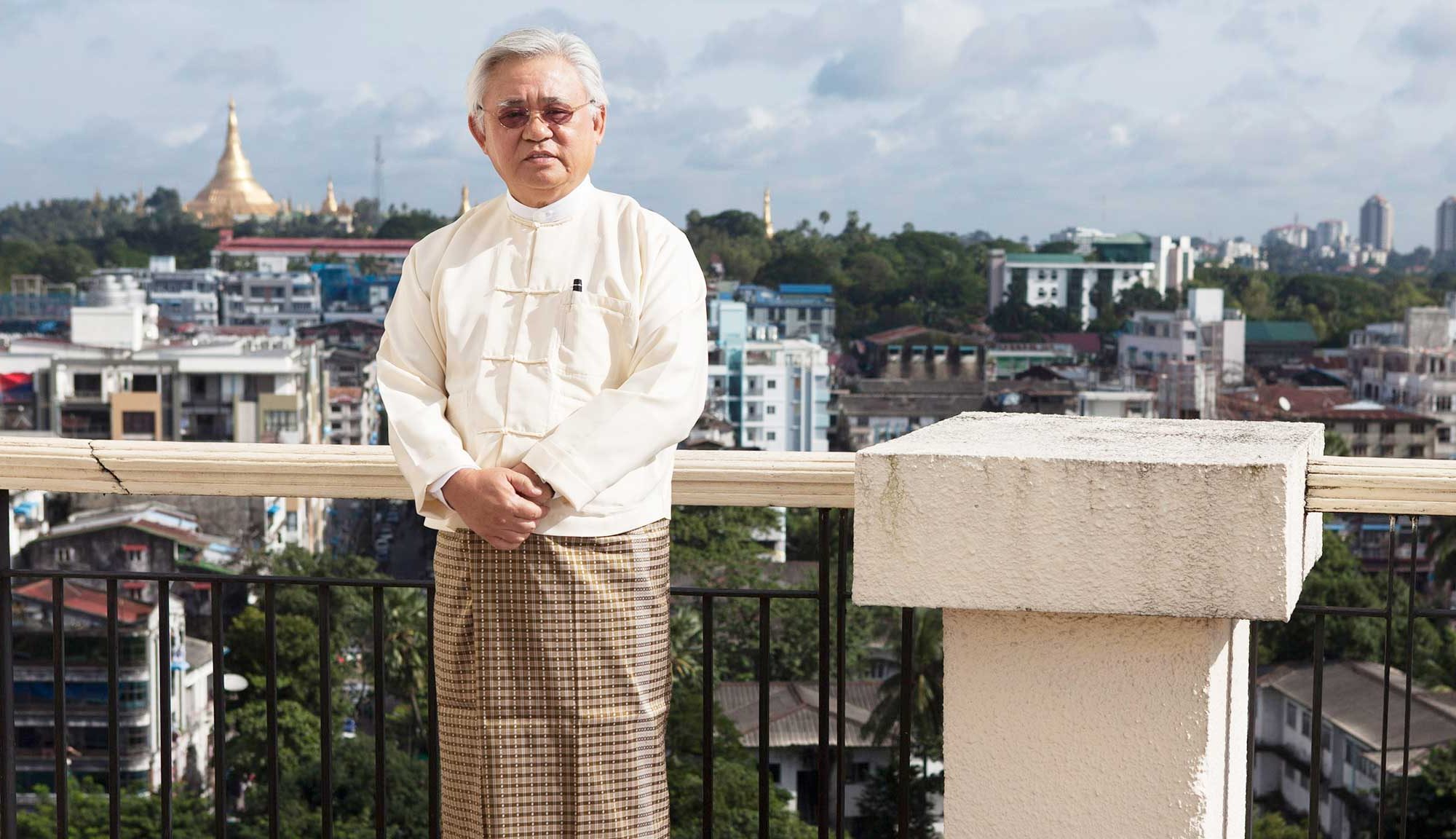 A major Filipino corporation will invest USD 238 million into two companies owned by Serge Pun, one of Myanmar’s tycoons. The investment will bring the combined value of those companies to more than USD 1 billion, according to the Financial Times.

The investment comes from the Philippines-based Ayala Corporation. The family-owned business took in USD 5.9 billion in revenue last year, mainly in telecoms, banking and real estate.

With this new investment, Ayala will own 20 percent of Serge Pun’s primary two companies: Singapore-listed Yoma Strategic Holdings and Yangon-listed First Myanmar Investment (FMI). These two companies are involved in a wide variety of industries, from food and beverage, to agriculture, to property development. They have invested heavily in products and services targeted towards Myanmar’s middle class, which they expect to grow as Myanmar develops.

Over the years, Pun has earned the nickname “Mr. Clean” for keeping his enterprises largely above board and himself off international sanctions lists during Myanmar’s military era. Today, Pun’s companies still hold a reputation for international-standard products and services, although some businesses, particularly an airline, have shuttered.

Speaking to the Financial Times, Yoma Strategic CEO (and Serge Pun’s son) Melvyn Pun said: “[Ayala’s] reputation is pristine…That’s why this partnership made a lot of sense: we value our reputation very highly.”