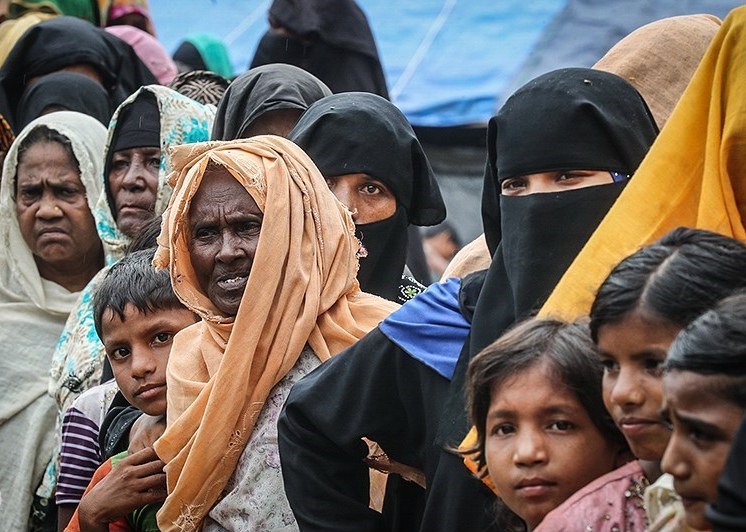 Myanmar says that dozens of refugees in Bangladesh have begun returning to the country, in what would be the first repatriation since the large-scale exodus from northern Rakhine State began last August. In state-run media reports, Myanmar has said that 58 people have returned to the country because they “no longer find it tenable” to live in Bangladeshi refugee camps. Those who have returned are reportedly being held “temporarily” in camps near the town of Maungdaw, in northern Rakhine State. However, Bangladeshi have said they are not aware of the returns taking place through official channels, indicating the rift between the two countries regarding the issue, which has seen an estimated 700,000 people flee the country. Myanmar has repeatedly said it is willing to accept refugees returning, but Bangladesh and many in the international community have said that conditions on the ground are still not conducive to returns taking place.