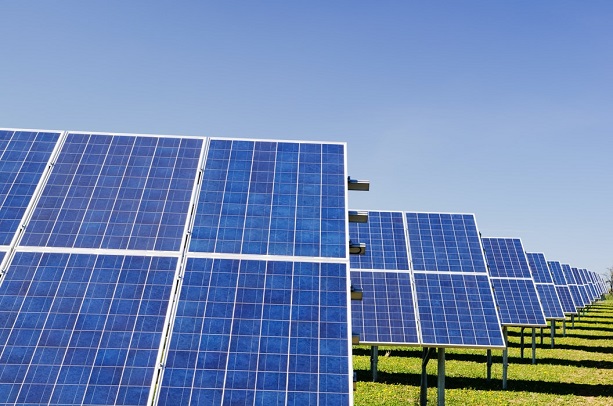 The Ministry of Electricity and Energy has invited solar power providers to submit bids for solar generation facilities totaling 1 gigawatt of power. The ministry is seeking around 30 solar facilities, each producing 30 to 40 megawatts. The tenders will come with 20-year power purchase agreements.

Were these facilities to be built, it would significantly increase solar power in Myanmar’s energy mix. At the end of 2019, the country only had 88 MW of installed solar capacity, according to estimates of the International Renewable Energy Agency. So far, Myanmar has relied on hydro power for the majority of its energy, followed by liquid natural gas. But as the country struggles to fill its short and long term energy needs, industry experts have predicted that solar power may gain ground. According to this year’s SolarPower Europe Emerging Markets Task Force’s Myanmar research report: “Myanmar has incredible potential for solar energy: the International Growth Centre has estimated Myanmar’s solar potential to be 51.973 TWh (terawatt-hours) annually.”

Solar may also play a key role in the government’s stated goal of 100 percent electrification by 2030. Today, more than half of the Myanmar population is not connected to the national power grid. Yet small solar panel grid networks can power isolated communities.