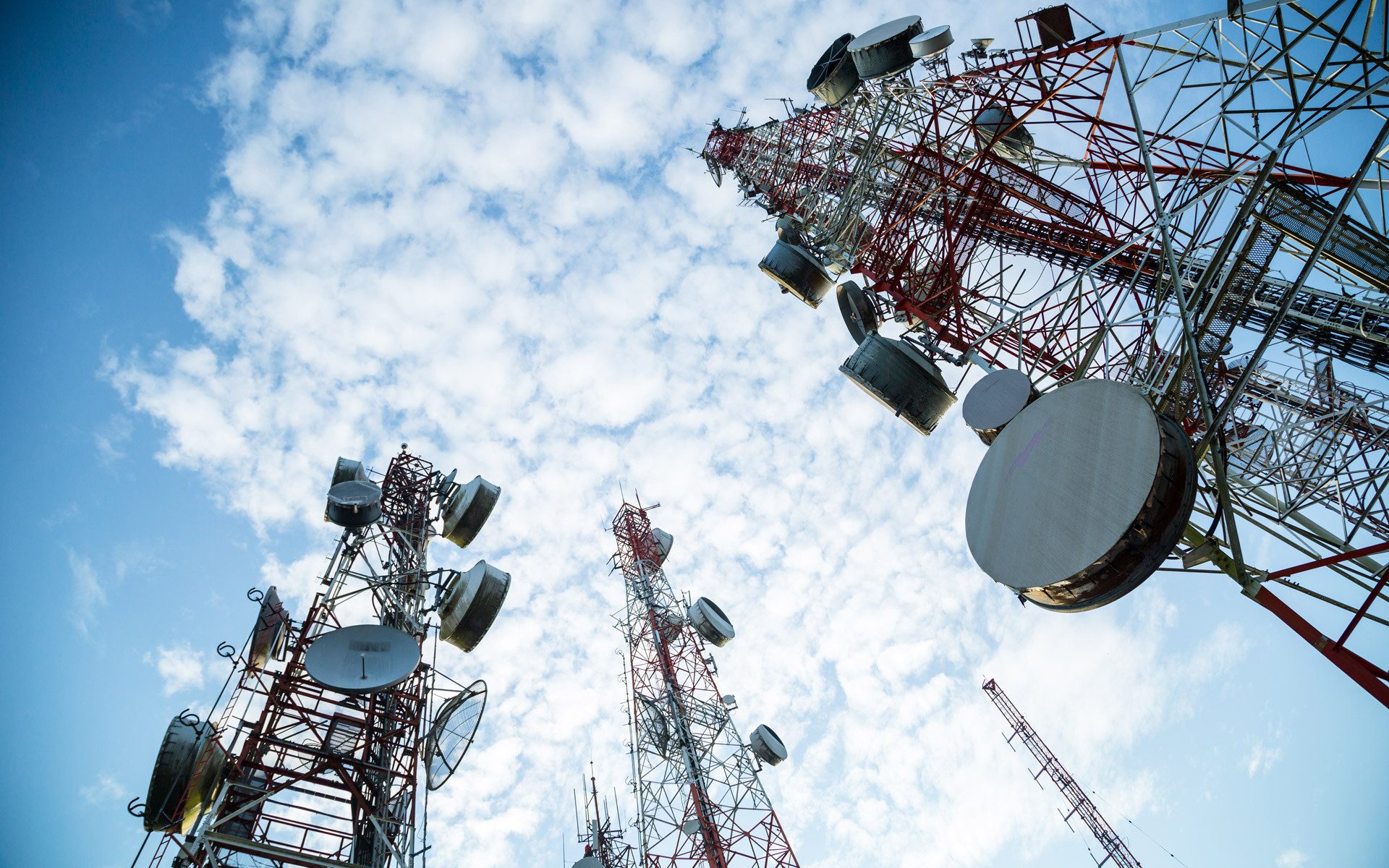 Chinese tech giant Huawei will remain a big player in Myanmar’s telecom sector development despite security warnings from the United States and other countries.

Huawei Myanmar spokesperson Zhu Bo has claimed that Huawei communications networks already serve around one-third of people in Myanmar, according to a Radio Free Asia (RFA) report. The company will continue to play a key role in developing Myanmar’s 5G service, which was first tested by local carrier MyTel in August. The Ministry of Transport and Communications aims for full 5G integration in the next few years, which could be 20 times faster than 4G data speeds, the Myanmar Times reported.

However, Huawei has been mired in international controversy. The United States suspects Huawei of aiding the Chinese government in cyper-spying and espionage. The U.S. and other countries have placed Huawei on international watch lists for entities acting against their national interests.

Myanmar, however, seems unconcerned with the suspicions leveled against Huawei, which controls 30 percent of the global telecom equipment market. In May, U Soe Naing, deputy director general of the Ministry of Transport and Communications, commended the company for its role in Myanmar’s 5G buildout and said the ministry looks forward to their continued relationship. The business relationship is one of many with China, which Myanmar has turned to amid cooling relations with Western nations over alleged human rights abuses along its western border.