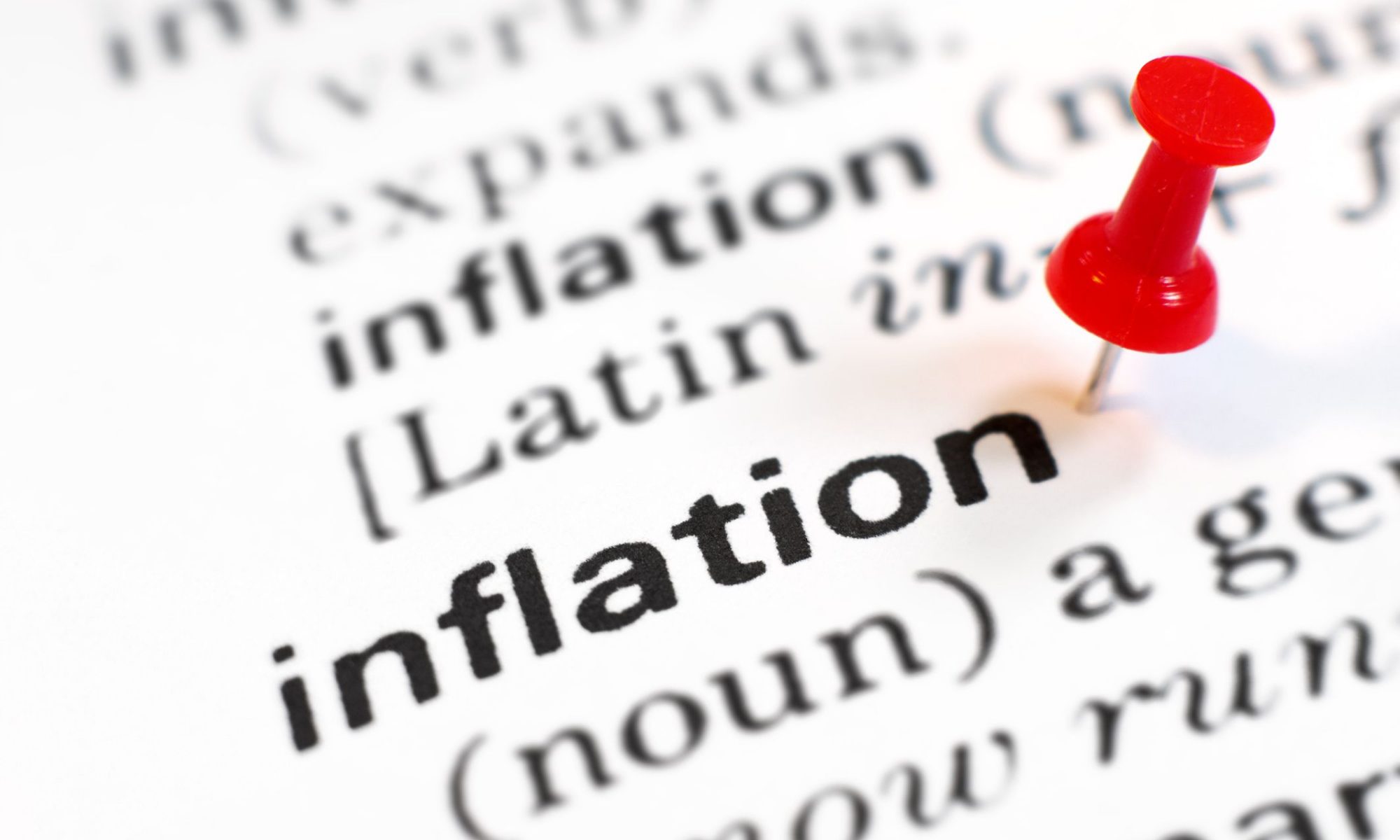 Myanmar’s inflation levels reached 8.53 percent in August, up from 6.94 percent at the beginning of the year, according to Myanmar’s Central Statistical Organisation. According to official figures, the average inflation rate for the previous fiscal year was only 4.81 percent. The World Bank forecast inflation to continue to rise at one of the highest rates in Southeast Asia. Experts interviewed by the Myanmar Times blamed higher commodities prices on the inflation spike, especially for electricity. Other products with rising prices include oil, meat and fish. Rice, too, was unusually expensive this year due to destructive monsoon flooding in Myanmar’s prime growing areas. Finally, ongoing fighting in Shan State has affected border trade with China, further driving prices higher on imported goods.

Depreciation of the Myanmar Kyat has risen throughout 2018 and 2019, with the currency currently hovering around 1500 to 1550 MMK to one USD. However the recent rise in electricity tariffs may be the latest, and greatest, cause of the inflation. In July, the price of power more than doubled for many households, which has indirectly driven up the price of many goods and services. Experts and media generally praised the tariff hike, which could save the government up to USD 500 million per year in power subsidies.

The National League for Democracy (NLD) government has defended the new electricity prices despite their impact on the economy. Speaking to the Myanmar Times, U Aung Ko Ko, an economic adviser for the NLD, said: “The fact that the electricity rates were increased is much better for the country compared to providing the electricity at a loss…We need to look at the long-term benefits although there can be certain challenges such as high inflation in the short term. We would see even better results if business owners don’t take advantage of the situation by increasing product prices.”