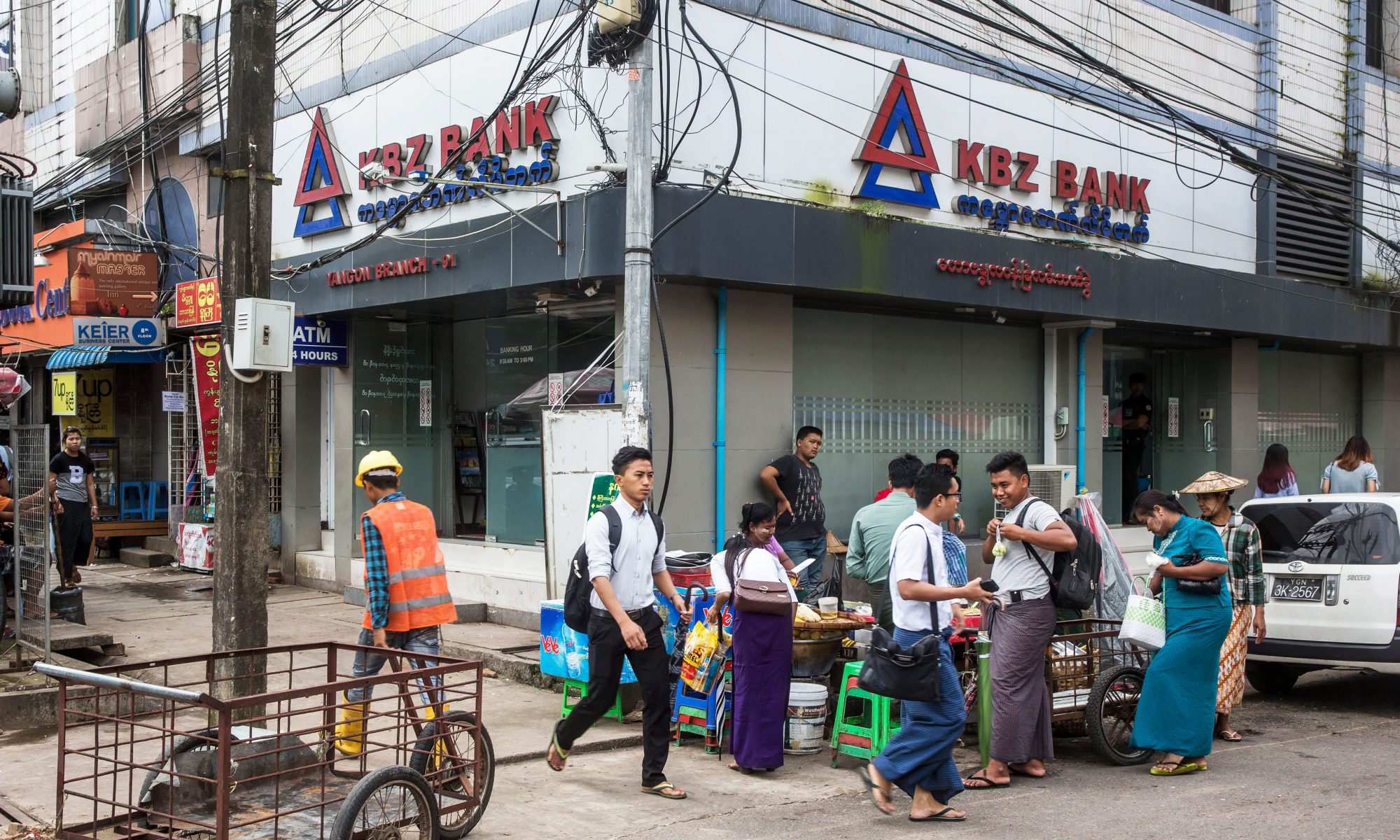 According to a CNBC report, Kanbawza Bank (KBZ) is seeking counsel from a US-based law firm after it was named in a recent UN report calling for broad sanctions against military-affiliated companies.

KBZ hired the law firm Williams & Connolly for legal representation in response to the UN Fact-Finding Mission on Myanmar’s report. It called for a global boycott against businesses associated with the Myanmar military. The report accused KBZ of funding a border fence to keep displaced Rohingya Muslims from returning to Myanmar from Bangladesh. Doing business with KBZ and other military-affiliated companies supports human rights abuse on Myanmar’s western border, the report claimed.

KBZ has agreed to pay Williams & Connolly a USD 250,000 retainer for its services, according to registration documents obtained by CNBC. “Additional services will potentially include providing advice regarding legal consequences of the report, providing advice on lobbying and public relations issues related to the representation, lobbying U.S. government officials in the Executive Branch, Congress, and/or the United Nations, and discussing the matter with U.S. or international media organizations,” the documents said.

Despite KBZ’s precaution, the full impact of the UN report remains to be seen. Political activist groups and some politicians from ASEAN members have spoken out in support of sanctions. Furthermore, in August Belgian satellite operator Newtech cut ties with military affiliated telco Mytel. So far, however, there have been no official sanctions.