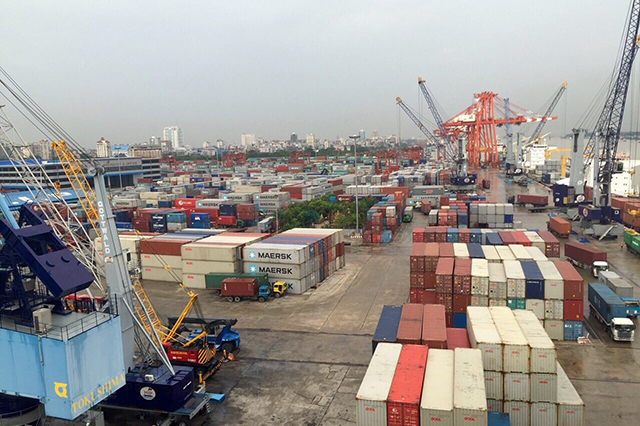 KBZ Bank has filed suit against the owner of Myanmar Industrial Port over what could be the largest loan default in Myanmar history.

KBZ is suing tycoon U Ko Ko Htoo and his company for unpaid debt totaling more than USD 220 million, reported Frontier magazine. Ko Ko Htoo’s business, Myanmar Annawa Swan A Shin Company Limited, owns 100 percent of the port. KBZ has filed separate lawsuits against both Ko Ko Htoo and his company. In hearings this month, KBZ lawyers outlined a ten-year history of increasing debt and failures to make timely payments. Although the Myanmar Industrial Port is one of the busiest in the country, handling around 40 percent of Myanmar shipping, the company has a long history of mismanagement and financial drama. Beyond the unpaid KBZ debt, the International Finance Corporation, the finance arm of the World Bank, backed out of a finance partnership with the port because of alleged corporate governance issues.

KBZ has not outlined the reparations it will seek, but industry experts interviewed by Frontier magazine said the port holds more that 100 acres of land in downtown Yangon. They estimated the port itself to be worth around USD 500 million.