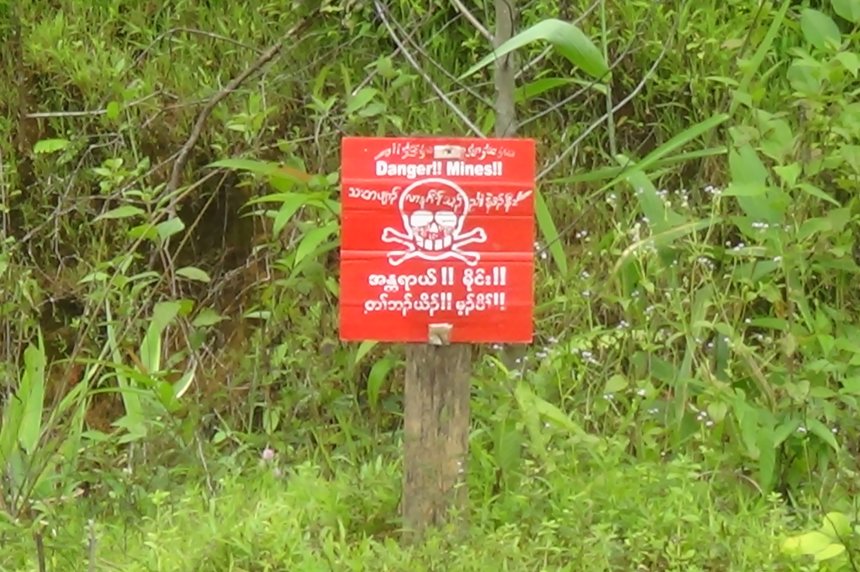 A German man died in Shan State after driving a motorbike over a stray landmine. He was reportedly traveling outside Hsipaw, a popular trekking area, with an Argentinian woman when the incident occurred.

“The man was driving a motorcycle on the village track and rode over the landmine. He was in his 40s and suffered serious injuries to his chest, waist and leg. He died on the spot,” Ko Myo of the group Hsipaw Social Volunteers Without Borders, told Irrawaddy magazine, adding that his companion was shaken but not seriously injured.

Northern Shan state has been one of Myanmar’s chief tourism draws, especially for trekkers seeking to explore its mountain trails. However, fighting between the Myanmar army and the Northern Alliance of ethnic armed groups has wracked the region for the past several months. Border trade with China has been disrupted, civilians have died in the clashes and tourism has been restricted. In August 28 foreigners were airlifted from Hsipaw.

Nevertheless, many tourists, including the recent victim, choose to brave the trails of northern Shan.