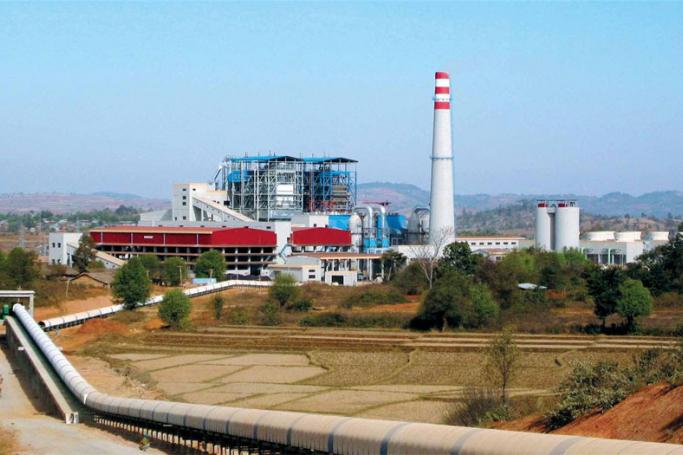 A large-scale Thai coal operation in eastern Shan State has drawn the ire of local communities worried for their land and environment. Residents of Mong Hsat Township issued a joint statement against the project, which is a joint venture between the Thailand-registered Sahakol Equipment Co. Ltd (SQ) and Myanmar’s Golden Lake Co. Ltd.

The project, which launched in July, was granted a 28-year government concession, according to the Myanmar Times. It aims to produce 600,000 tonnes of coal per year and eventually establish a 600-megawatt coal-fired power plant. The first tracts of land were cleared in October.

Many local villagers worry that they will be relocated and their lands seized. These fears are not without precedent: Myanmar’s common land laws are ambiguous and seizures of community farmland in favor of large-scale industrial projects are common. Legally, the government is required to compensate displaced residents with money and/or new land. However in the past, bureaucracy and legal loopholes often leave farmers landless and/or inadequately compensated.

On the other hand, the Myanmar government is desperate for power as the country seeks to fill rising demand in time for the dry season. Hydroelectric dams generate more than half of Myanmar’s power, and low water volumes during the dry months cause a seasonal lapse in supply. Coal does not have this disadvantage.