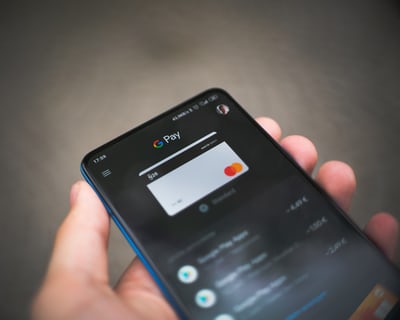 Mastercard announced this week that it would open an office in Myanmar, one in a series of steps towards the modernization and digital leapfrogging of the Myanmar economy.

“Mastercard aims to support the advancement of Myanmar’s digital payments ecosystem and its efforts to build a futuristic and inclusive cashless society,” the company said in a statement, calling Myanmar “one of the fastest growing economies” in Southeast Asia. It pointed out that while a majority of Myanmar citizens do not have bank accounts, most households have smart phones and internet access. “The government of Myanmar has been actively leveraging these advances to lay the foundation for a modern payments’ infrastructure,” the statement continued.

A local Mastercard office in Myanmar would represent a milestone for a country that a mere decade ago barely even had internet access for its citizenry. However, in its democratic era, local banks have introduced credit cards and debit cards, and many businesses have come to support them, if mostly in the larger cities. Meanwhile, digital payment systems such as WaveMoney and KBZPay have exploded along with online retailers such as Shop.com.mm (part of Alibaba Group). The government included developing digital payment infrastructure within its COVID-19 Economic Relief Plan, and said that stimulus payments to households would be conducted mainly through these sorts of payment systems.