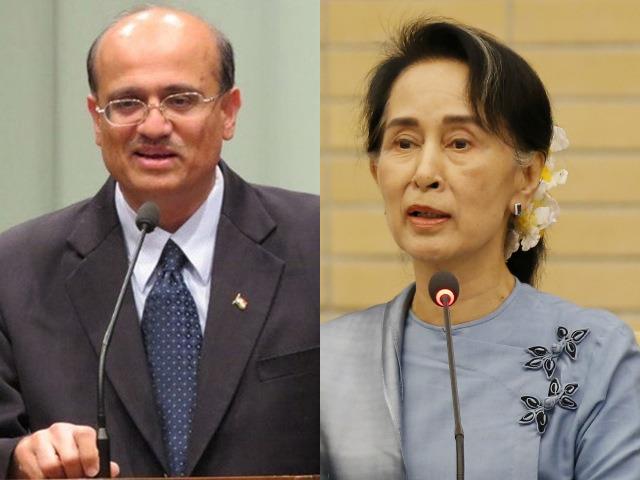 India has signed a memorandum of understanding (MoU) with Myanmar on the appointment of a private operator of major India-backed Rakhine port projects, according to a Myanmar Times article. The article does not mention the operator name of the projects. The projects include the Sittwe Port, the Paletwa inland water terminal and facilities of the cross-border Kaladan Multi-Modal Transit Transport Project. The series of projects are some of India’s largest investments in Myanmar to date.  India’s foreign secretary Shri Vijay Gokhale witnessed the signing of the agreement. He said it was part of India’s Act East Policy, to improve the country’s connections with Southeast Asian countries. The project aims to help improve some of the least developed areas such as Rakhine State and Chin State. “It would also add to local infrastructure capacity and help create more jobs for local people”, according to the Indian Embassy .