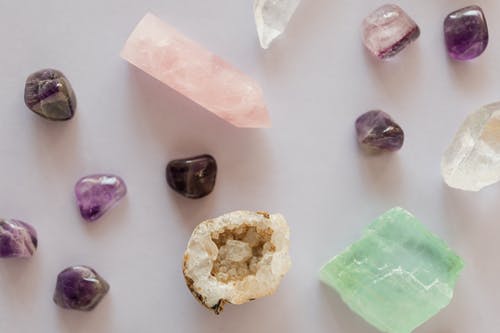 This week, the Tatmadaw (Myanmar Army) relieved two senior officers of their posts in Kachin State following one of the worst mining disasters in Myanmar’s history. According to Brigadier General Zaw Min Tun, the officers were disciplined for failing to secure the area in which a wave of mud and debris smothered at least 174 independent scavengers. The disciplinary action was as much a political act as an organizational one: jade is one of Myanmar’s most lucrative industries, but it is also a geopolitical liability. As Myanmar struggles to convince the West (and the Western business community) that it is indeed interested in protecting human rights, last week’s disaster called attention to an industry fraught with allegations of worker exploitation and abuse, cronyism, and lack of transparency.

But damaging as jade is to Myanmar’s human rights reputation, it is more valuable to its economy. Myanmar is the world’s top jade producer, and more than half of what it extracts is sold to China. Myanmar’s jade is not the only commodity motivating China’s massive investment in its southern neighbor, but it is certainly one of the largest. Jade and precious stones account for USD 10-12 billion in annual revenue, according to a report by the Extractive Industries Transparency Initiative, which describes jade as “a stone so highly prized in China that its value continues to soar and regularly fetch higher prices per ounce than gold.”

Yet reforming the industry while maintaining its value will be very difficult. The sort of reforms, oversight and worker protections demanded by human rights groups would all but upend an industry that thrives on the availability of inexpensive, often migrant labor. On the administrative level, greater transparency and oversight alone may not be enough to reform the industry’s image, since the largest mining companies are either military-owned or have deep ties to former military cronies. According to state media, one of the companies involved in last week’s disaster is owned by someone identified as a crony during the former military regime by the United States.

Thus, it may not be enough for Myanmar to simply regulate its jade industry. It may also need to contend with the unseemly histories and reputations of the companies and executives that compose it. The alternative (which Myanmar has historically chosen) is to merely preserve the status quo and accept the political embarrassment as a cost of maintaining one of its most important industries. Eventually, Myanmar’s jade may once again fade from the global news cycle, in favor of more timely scandals—at least, until the next landslide strikes.