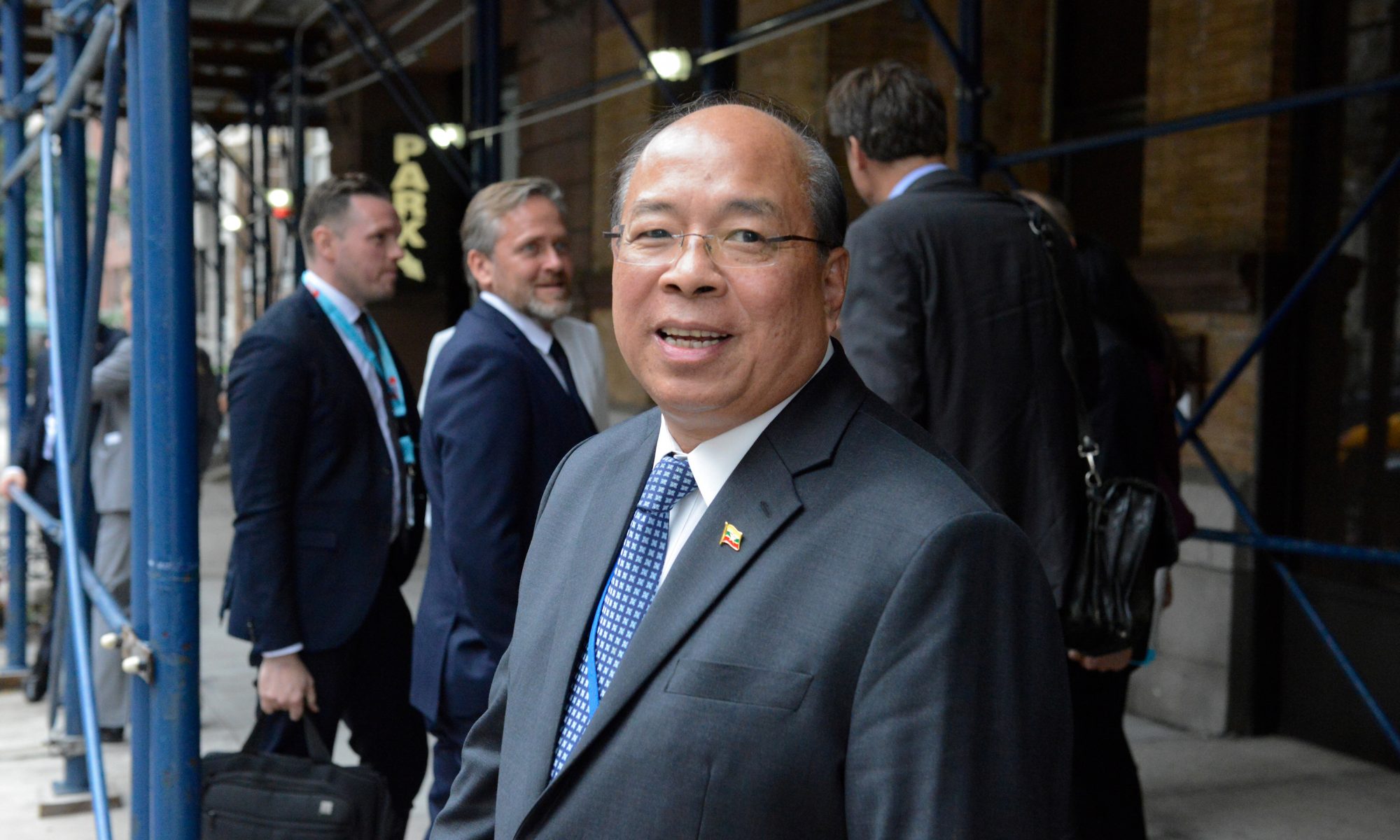 Myanmar’s government has announced the formation of a new ministry, aimed at boosting the country’s economy. According to the announcement on November 16, the Ministry of Investment and Foreign Economic Relations will be headed by U Thaung Tun, chair of the Myanmar Investment Commission. Thaung Tun is also the government’s security adviser. An article in Frontier said that the new investment ministry will work closely with the Ministry of Planning and Finance, the Ministry of Commerce and the Myanmar Investment Commission. Despite high hopes, the economy in Myanmar has struggled since the National League for Democracy took power, something that is likely to be a key issue in the upcoming 2020 general election.