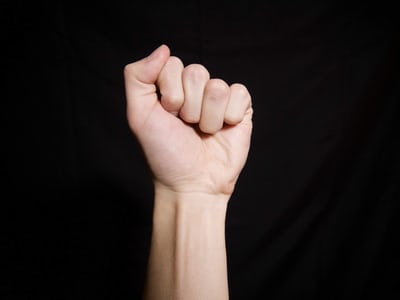 Hundreds of thousands of people gathered in protest over the weekend and throughout the week in Yangon, Mandalay, Nay Pyi Taw and other cities. As the protests have intensified, so has the response: Police have begun using water hoses and, in at least a few incidents, firing their weapons to disburse crowds. One woman was struck with a bullet to the head in Nay Pyi Taw and is, at the time of writing, reported to be in critical condition.

In addition to the protest, informal worker strikes have broken out in major cities. Social media posts have compared the atmosphere to the Thingyan water festival, with major streets jammed with protest motorcades and crowds with signs and NLD banners gathered on the sidewalks. After the mandated curfew hour, protestors have begun a nightly banging of pots and pans. Organizations such as the 88 Generation Student Groups have urged civil disobedience — which, given a blanket ban on gatherings, includes merely attending a protest. However, they have also urged nonviolence.

On the part of law enforcement, it remains to be seen whether the situation will spiral into a violent crackdown — as during the 2007 Saffron Revolution and the 8888 Uprising — or if life under a Tatmadaw rule will settle into a new normal with no bloodshed.