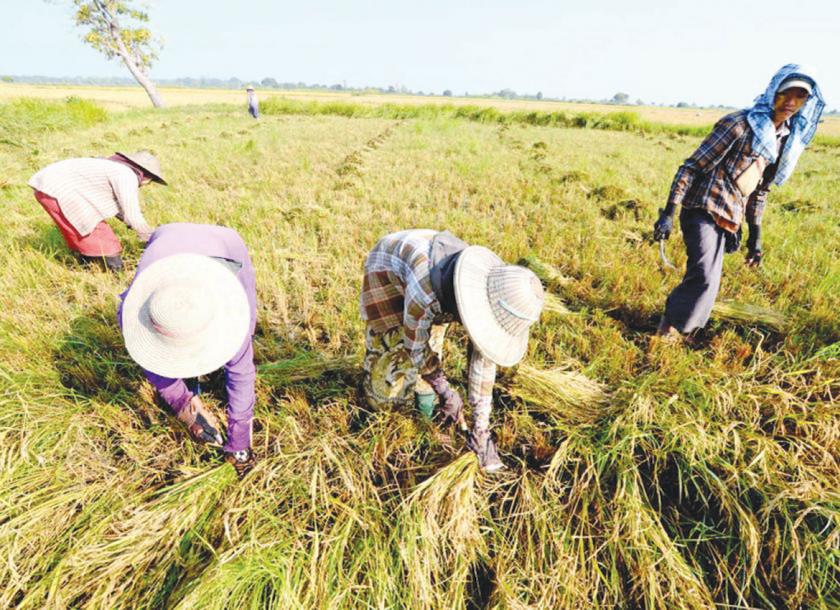 Shan State has unveiled an ambitious investment plan that seeks to boost its annual foreign investment more than three fold over the next ten years.
The Shan State Investment Committee’s (SSIC) new Shan State Investment Promotion Plan (SSIPP) aims to increase the amount of FDI in Shan State to USD 1.3 billion by the 2025 and USD 2.4 billion by the 2030 fiscal year, the Myanmar Times reported. However, Shan State’s FDI during the last fiscal year reached only USD 780 million, according to SSIC data reported by the Myanmar Times. The SSIPP’s promotion efforts will focus on agriculture, livestock, energy, and infrastructure, among other industries.

Shan State in many ways remains an untapped market for foreign investors. It is Myanmar’s largest state by land area and boasts some of its most diverse landscapes, with mineral-rich mountains, lumber-rich forests, and some of the country’s most fertile soil. The main industries for Shan State’s existing FDI are power, agriculture, and mining. Furthermore, its lengthy border with China hosts some of the busiest trade portals in the country. However, the state is also beset by ethnic conflict and a lack of infrastructure and technical capacity. A surge of violence last year between the Myanmar arm (Tatmadaw) and the Northern Alliance of armed groups slowed trade and tourism in the state. The success of the China-Myanmar Economic Corridor initiative, which calls for new roadways, railways, power plants and other infrastructure in Shan State, as well as the continuing peace process, may determine the fate of Shan State’s ambitious investment goals.