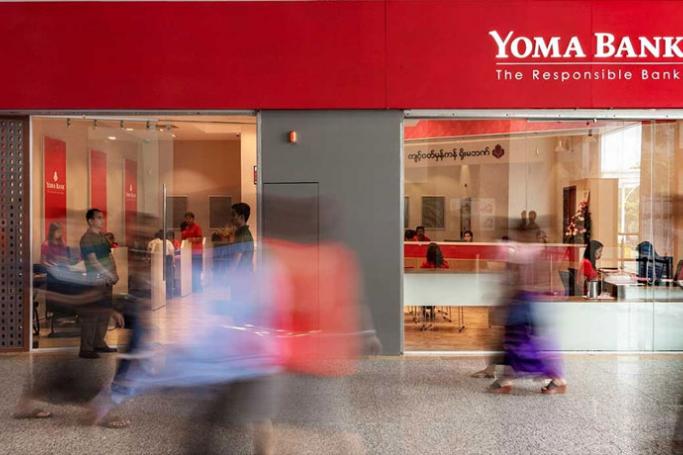 GIC will buy 20 percent of Yoma Bank for USD 88.7 million, reported Bloomberg, and Norwegian firm Norfund AS will buy 10 percent. Yoma Bank Chief Executive Officer Dean Cleland told Bloomberg that the upcoming deal would make Yoma “the best capitalized local bank in Myanmar.” He said the bank would benefit from the new partners’ experience in international investing and familiarity with different business models.

Yoma Bank, founded by famous tycoon Serge Pun, is not Myanmar’s largest bank, but it has gained a reputation for its relationships with international investors. Serge Pun himself has earned the nickname “Mr. Clean” because he managed to stay off of international sanctions lists during Myanmar’s military era. That reputation is especially valuable as Myanmar’s recent human rights controversies have made other banks unfashionable to Western investors. Another bank, for example, was forced to hire an American law firm after it was accused of financing operations linked to the Myanmar army in Rakhine State. More recently, Western Union announced that it would sever ties to the military-owned Myawaddy Bank.

Asian investors, however, have shown a willingness to take advantage of new rules introduced last year that allow foreign firms to buy into Myanmar banks. In a recent example, Thailand’s KBank announced that it has submitted an application to buy 35 percent of Myanmar’s Ayeyarwaddy Farmers Development Bank.