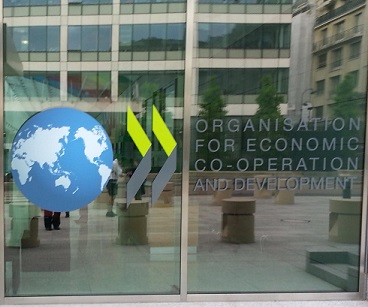 The government has completed its second ever Investment Policy Review (IPR), a comprehensive audit policies and potential reforms for both local and foreign investment. The Ministry of Investment and Foreign Economic Relations (MIFER) worked with the Paris-based Organization for Economic Co-Operation and Development (OECD) to conduct the review. MIFER said the IPR left no stone unturned in Myanmar investment, surveying investment promotion, infrastructure, and corporate responsibility. The Ministry claims it identified several potential reforms, although it could be several months before the results of the IPR will be made available.

This is the second such review conducted with OECD. The first IPR was completed in 2014. It kicked off a five-year overhaul of Myanmar’s business landscape. Milestones included the drafting of the new Myanmar Investment Law and Myanmar Companies Law, which passed in 2018. In that same year, the government unveiled its Myanmar Investment Promotion Plan, with which it aims to draw USD 200 billion in foreign investment by 2038. Last year, foreign investors were allowed to make trades on the Yangon Stock Exchange and foreign banks to invest into local banks.

The reforms appear to be working, more or less. Despite disappointing years 2015 and 2016, FDI has seemed to pick up, especially in the energy, power and manufacturing sectors. Although the COVID-19 pandemic has wreaked havoc on Myanmar’s economic growth, the pandemic’s effect on FDI remains to be seen. Since October, Myanmar has received more than USD 4 billion in new FDI. Last week MIFER said Myanmar would likely meet its goal of USD 5.8 billion in new foreign investments by the end of the fiscal year.