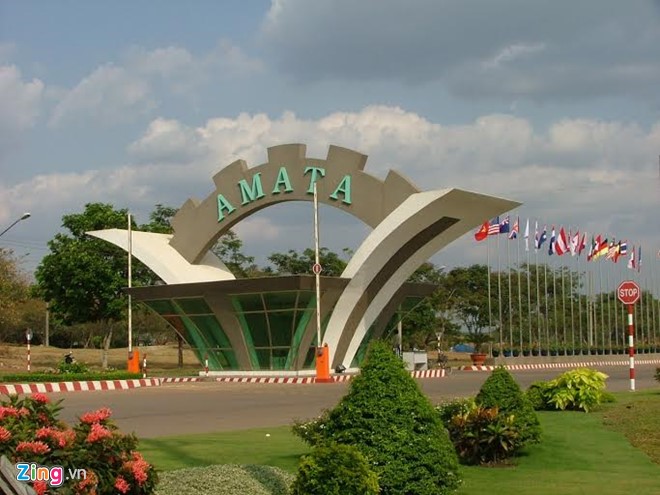 Amata, one of Thailand’s largest real estate developers, has frozen a USD 1 billion Yangon project amid the political turmoil. Construction on the planned 2000-acre site began in December, but Amata marketing chief Viboon Kromadit announced that work would cease until the results of this week’s coup become more clear. Specifically, the company is watching for the response from the West.

“We and our clients are concerned about a possible trade boycott by Western countries,” Nikkei Asia Review quoted Viboon as saying. “It’s very likely to happen, particularly from the U.S. and the EU. And if that happens, new investment in Myanmar will definitely be badly affected.” Amata has already spent around USD 4.7 million on initial construction, the company said.

A Western boycott could cripple foreign investment in Myanmar, and therefore Amata’s clientele for the new project, which mainly targets international companies. Indeed, that is a risk to Yangon’s entire real estate industry: New housing, residential and mixed-use complexes have flooded the market in anticipation of new foreign clientele. These range from single towers to entire districts, such as the sprawling Star City complex near Thanylin. Even without sanctions, a downturn in foreign investment could spell disaster for many developers.