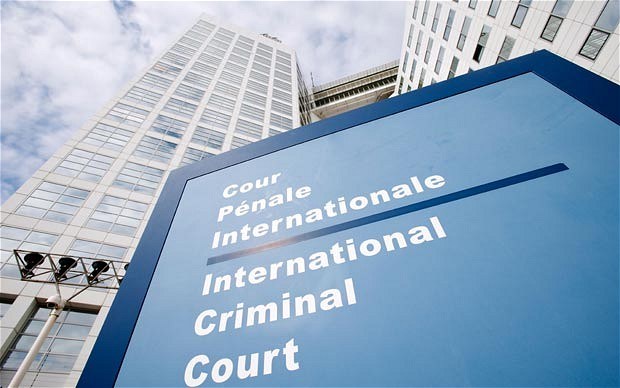 News about two deserters of the Myanmar army confessing to atrocities against the Rakhine Muslim population, who self-identify as Rohingya, have widely appeared in international media. The Canadian Broadcasting Corporation and non-profit Fortify Rights have first reported about video confessions where the two soldiers describe detailed atrocities including killings of villagers and raping of women. It was reported that the two deserters had been in custody with the Arakan Army, an insurgent Rakhine group that is fighting the Myanmar army. The videos of the confessions were taken by the Arakan Army.

Voice of America reported having viewed the videos but was not able to confirm the circumstances under which the videos were recorded. In the videos, Private Myo Win Tun and Private Zaw Naing Tun seem to describe their own actions during the 2017 “clearance operations” against Rohingya communities with indiscriminate killing of civilians, including women, children and elderly people, among other acts. Their testimonies, which align with the accounts from refugees, are the first to come from within the military itself.

While news emerged that the two soldiers are on the way to or in the custody of the International Criminal Court (ICC) in the Hague in the Netherlands, a spokesperson said “no. These reports are not correct. We don’t have these persons in the ICC custody.”

A source within the ICC told CBC that their testimony will “significantly advance” the court’s investigation. “Their recent arrival at The Hague in the Netherlands, confirmed by sources to CBC News, is a turning point in the effort to seek justice for Myanmar’s Rohingya Muslims,” the report read. The story also appeared in The New York Times.

This new development is an ill omen for a military and government trying to put the Rohingya crisis behind it. The International Court of Justice has already sided against Myanmar in the case, ruling that the country violated the 1948 Genocide Convention and ordering provisional measures to protect Rohingya. Another trial under the ICC (a separate court with the power to prosecute individuals for war crimes) would prolong a controversy that has damaged Myanmar’s geopolitical standing and stained the reputation of Nobel Peace laureate Daw Aung San Suu Kyi.