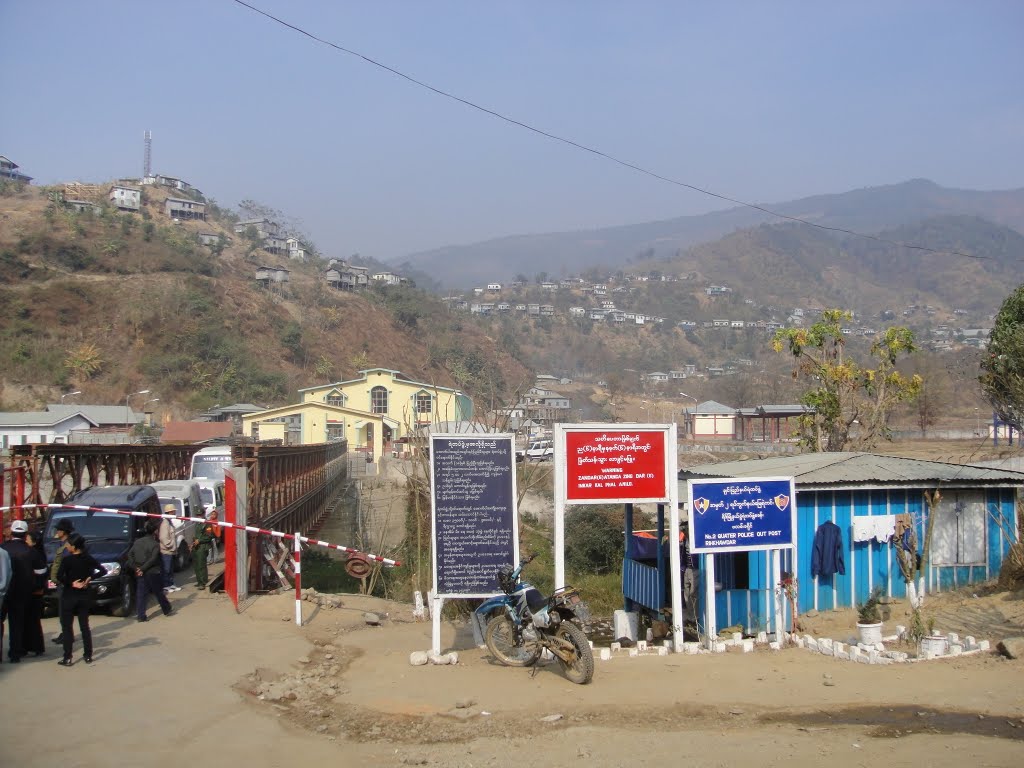 Myanmar has opened two new border gates with India, as part of plans to increase bilateral trade between the two countries. A statement from the Ministry of Labour, Immigration and Population said the gates are located at Tamu-Moreh in Sagaing Region, which connects with the Tengnoupal district of Manipur, and at Sohkawthar-Rikhawdar in Chin State, which is across the border from the Indian state of Mizoram. U Naing Naing Win, lower house representative for Tamu, told Myanmar Times that the move was part of plans to increase Myanmar’s exports. Residents from both countries will also be able to travel to the other country as far as 16 kilometers from the border line and stay for up to 14 days, the report said. Myanmar is bordering to two of the world’s biggest countries in terms of population: India and China. However, India has struggled to compete with China’s investments and influence in Myanmar.