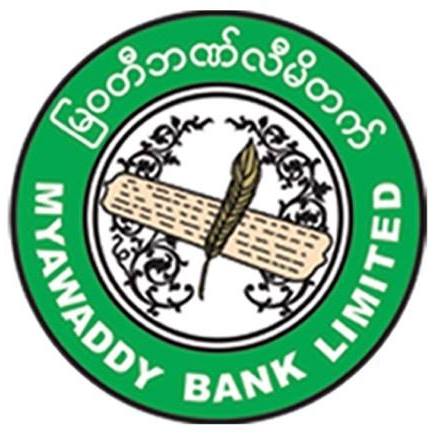 Money transfer giant Western Union announced that it is cutting ties with the military-owned Myawaddy Bank, becoming the latest foreign company to heed the United Nations’s advice and sever business ties with the Myanmar Army (Tatmadaw).

In an email obtained by the Myanmar Times, the company said: “Western Union conducts agent due diligence and oversight through periodic reviews to determine whether these agents satisfy relevant regulatory requirements and Western Union policies. As a result of such a review, Western Union has ended its contract with Myawaddy Bank, effective immediately.”
Myawaddy Bank is a subsidiary of a giant military business conglomerate called Union of Myanmar Economic Holdings Ltd (UMEHL).

The move comes shortly after the military faced formal charges of genocide before the International Court of Justice after 750,000 Muslims from Rakhine State left Myanmar for refuge in Bangladesh. In August, the United Nations International Independent Fact-Finding Mission on Myanmar called for a global boycott against the vast array of military linked businesses. Although Myanmar’s business community battened down their legal hatches (KBZ Bank, for example, hired an American law firm after it was named in the UN report), the response from the Tatmadaw’s business partners has been limited.

The announcement from Western Union, however, may be a sign that the boycott is gaining momentum following Myanmar’s high profile ICJ trial. Western Union’s announcement comes just weeks after Japanese beverage giant Kirin’s partnership with the same conglomerate cast controversy on an unrelated business deal with an American beer company.

Boycotting the military, however, is no simple matter for foreign investors, as the Tatmadaw has interests in sectors ranging from oil and gas, to construction, to agriculture. Indeed, the prospect of avoiding the military may be enough to tip the scales for companies such as Starbucks that have been weighing a Myanmar entry.