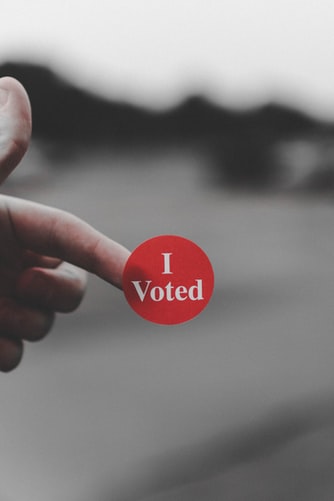 The third general election of Myanmar’s new democratic era is mere days away, and it is shaping up to be the most divisive yet. The National League for Democracy will likely keep its parliament majority, but it faces more challenges as incumbent than it did during its landslide victory in 2015.

Chief among them is the coronavirus pandemic. With confirmed cases soon exceeding 60,000, polling will be held as scheduled on November 8th, despite a push from opposition parties to postpone it. The Union Election Commission has promised safe and orderly elections and has instituted measures such as mail-in voting for seniors. But critics claim safe polling will be all but impossible, and furthermore that pandemic lockdowns have put small, rural-based parties at an unfair disadvantage during the campaign period. International media and human rights groups have also claimed that the freeze on most private newspapers have deprived voters of important information.

Furthermore, after five years of realpolitik, the NLD enjoys fewer political allies, especially among ethnic minority groups, as Frontier magazine pointed out in its latest editorial. Worse, this month the Union Election Commission announced poll closures in several townships across Rakhine, Kachin, Mon, Shan, Chin and Kayin due to instability. The Rakhine issue also continues to put pressure on the NLD, as it did on the USDP in 2015. International media and groups such as Human Rights Watch have roundly criticized the election process for withholding voting rights from Rakhine Muslims who call themselves Rohingya.

None of these issues are likely to cast serious doubt on the results of Sunday’s polling. However, a relatively scandal-free election would have gone a long way towards cementing the legitimacy of Myanmar’s new democracy on the world stage and helping the NLD restore its former progressive image. The full impact, however, will only be revealed in the months and years after November 8th.