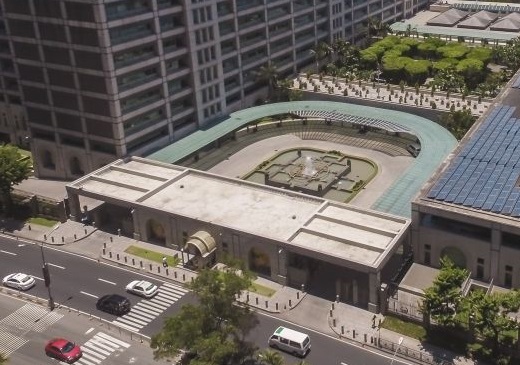 In a new forecast, the Asian Development Bank has predicted Myanmar’s economy to grow only 1.8% in 2020 as the COVID-19 pandemic wreaks economic havoc throughout the continent. The prediction came in a June update of the ADB’s annual Asian Development Outlook originally released in April. The first version of the report predicted Myanmar’s economy to grow 4.2% this year, which was down from the 6.8% growth Myanmar showed in 2019. However, as tourism, manufacturing, exports, and other key industries have ground to a halt, so have Myanmar’s economic prospects for the year.

Yet Myanmar’s growth rate still exceeds the overall prediction for developing Asia, which ADB expects to expand by only 0.01%. “This is down from the 2.2% forecast in April and would be the slowest growth for the region since 1961,” ADB said in a statement. “Growth in 2021 is expected to rise to 6.2%, as forecast in April. Gross domestic product (GDP) levels in 2021 will remain below what had been envisioned and below pre-crisis trends.” Indonesia, Thailand and the Philipines are forecasted to enter recession. ADB predicts Thailand’s economy to shrink by 6.5%. Vietnam, however, stands to fare better than all of its neighbors with predicted growth of 4.1%, although even this is a considerable drop from ADB’s April forecast.

Although, at the time of writing, Myanmar’s confirmed COVID-19 cases remain under 300, key industries, including tourism, dining and hospitality, exports, and manufacturing have been devastated by travel restrictions, border closures, and internal lockdowns. The government is investing around USD 2.5 billion in economic recovery measures, funded largely by low-interest foreign loans.

In its last iteration of its Myanmar Economic Monitor released today Thursday June 25th, the World Bank is even more pessimistic on the short term, predicting a stalling economy this year (+0.5%), before a rebound next year (+7.2%), “assuming that the domestic spread of the virus is maintained under control.”