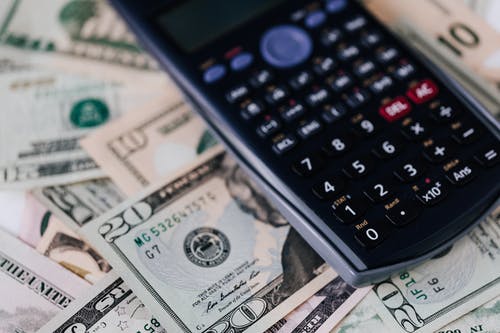 Myanmar could see a budget deficit of MMK 6.8 trillion by the end of the fiscal year, the Finance Commission announced this week. President U Win Myint, who heads the Commission, said total revenue will likely be MMK 27.8 trillion, while total expenditures will reach MMK 34.6 trillion. He said COVID-19 is mostly to blame for the deficit. The global outbreak has battered nearly every sector of Myanmar’s economy, prompting the government to spend billions of dollars on relief measures. These include an MMK 100 million emergency fund to provide soft loans to affected businesses, as well as recently-announced stimulus payments to each of Myanmar’s 5.4 million households. Furthermore, the government has taken around USD 2.5 billion in new foreign loans, bringing its total foreign debt to over USD 10 billion.

The upcoming general election has also increased government spending for the fiscal year, U Win Myint said. The election, to be held in November, will demand polling logistics, infrastructure, and staff—plus measures to ensure the health and safety of voters. Historically, election years also coincide with a wave of new public projects and programs as incumbent politicians try to curry favor with their constituents. With tens of thousands of people out of work and small and medium businesses suffering nationwide, both local and national lawmakers will face even more pressure to spend public funds to ease voters’ financial hardships.