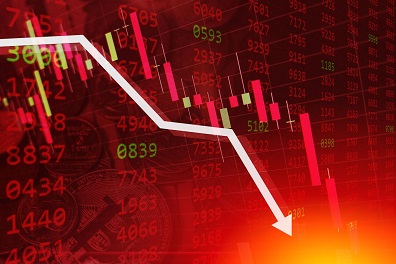 When the Tatmadaw (Myanmar military) took power this week, it risked a decade of new foreign investment in nearly every sector. Now those partnerships, struck in the democratic era, will be put to the test.

Will India renege on plans for a new gas refinery near Yangon? Will Japanese investors scuttle plans for a new gas-fired power plant, or what could be the country’s largest shopping mall? In the long term, will Myanmar see less competition for its drilling contracts in the Bay of Bengal? Or less willingness from Asian neighbors to bankroll roads, bridges and other infrastructure?

Companies are already making opening moves. Thai developer Amata announced a freeze on a USD 1 billion project. Japanese carmaker Suzuki has also halted production at its plants, while brewery Kirin Holdings, long in the crosshair of activists, has announced it would terminate its JV with local partner, Tatmadaw-owned MEHL. Australian energy firm Woodside has partially halted operations in its three Myanmar wells. Hundreds of cargo-laden trucks have been stalled in Muse since China locked down the crossing there.

Yet these initial steps are in the spirit of short-term crisis management rather than long-term action. Rumors abound, such as a mass-abolishment of currency notes – later rebuffed. The foreign business community, for now, is waiting for the dust to settle. Whether Myanmar will see a sustained exodus of investors remains to be seen, and will largely depend on the developments of the coming weeks and months.