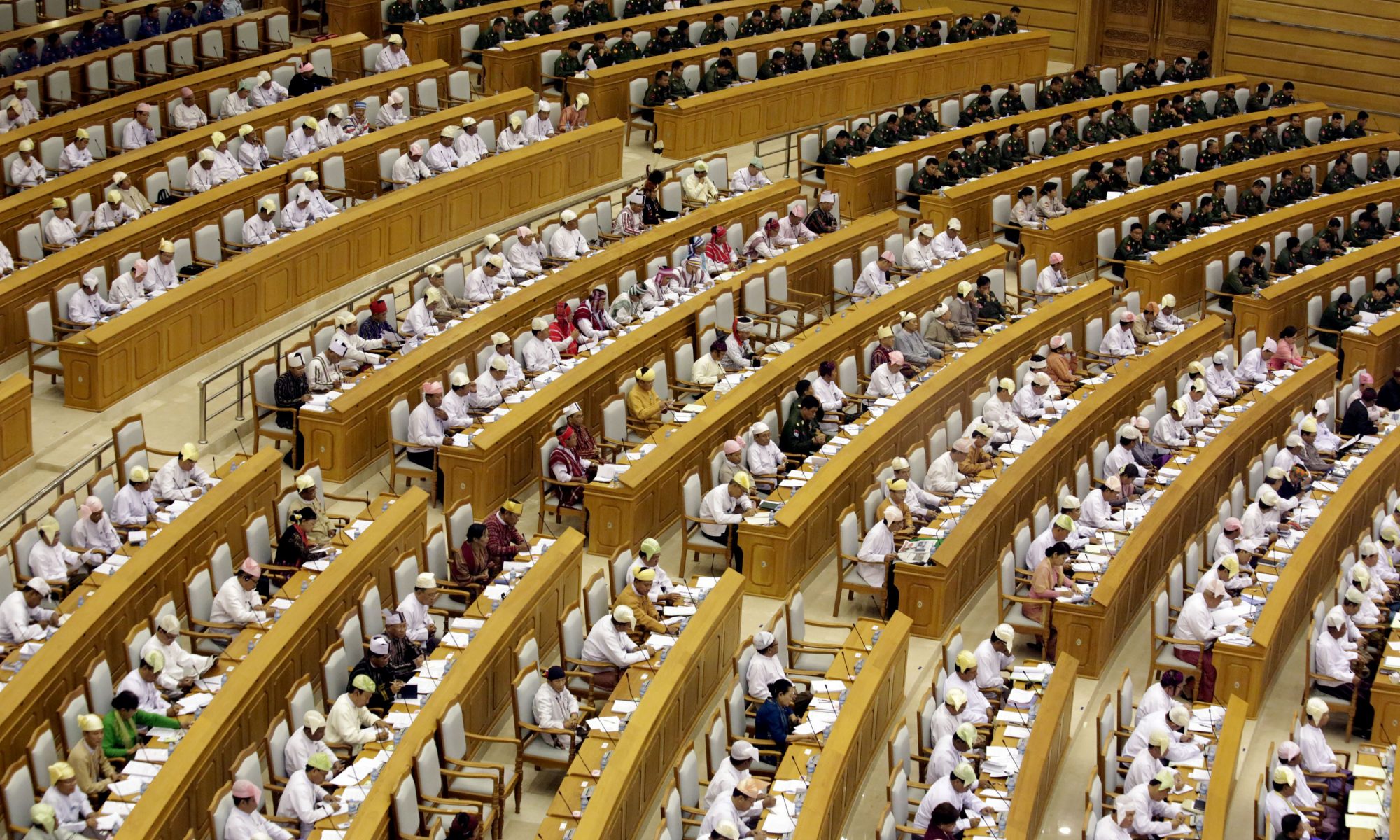 Hundreds of nationalists took to the streets of Yangon last Sunday to support the Tatmadaw (Myanmar armed forces) and protest potential constitutional amendments that would limit its power. The demonstration is the latest in a series of protests and counter-protests sparked by renewed debate about constitutional reform ahead of the 2020 election. One faction supports curtailing the military’s substantial power in civilian politics, and the other seeks to maintain the status quo.

As the November election draws near, the National League for Democracy led by State Counsellor Aung San Suu Kyi has pushed for changes to Myanmar’s 2008 constitution, which was drafted under the former military regime. On January 27, lawmakers proposed 114 changes to the constitution to be enacted before the election, based on the recommendations of the Charter Amendment Committee. These changes include reducing the number of parliament seats reserved for the military from 25 percent to 15 percent, giving the civilian president oversight over the military and removing a targeted clause that prevents Aung San Suu Kyi from becoming president due to her foreign children.

Although the military has effective veto power over constitutional changes (which require a 75 percent majority), exercising this power is politically sensitive. The last time the military had to block a constitutional amendment in 2015, which ended in a rift in the military backed Union Solidarity and Development Party (USDP) and the ouster of party head U Shwe Mann.