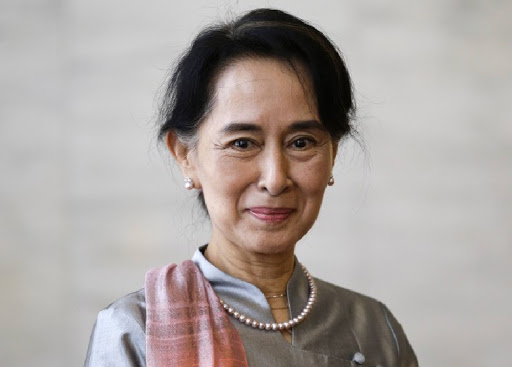 Deposed State Counsellor Daw Aung San Suu Kyi faces a second criminal charge, this time for an NLD campaign event claimed to have violated COVID-19 protocols. “She was charged under section 8 of the Export and Import Law and section 25 of the Natural Disaster Management Law as well,” Daw Suu’s lawyer U Khin Maung Zaw told AFP this week. Her initial charge, under the Export and Import law, involved allegedly unapproved walkie-talkies supplied to her personal staff — the justification for her initial arrest. The new charge carries a sentence of up to three years in prison. Deposed president U Win Myint has also been charged for the event.

Both the United States and the United Kingdom have spoken out against the new charge, as well as all recent charges and arrests of elected officials. “We call on the Burmese military to immediately release all unjustly detained civilian and political leaders, journalists and human rights activists and other members of civil society as well as to restore the democratically elected government,” U.S. State Department spokesman Ned Price said in a press conference.

British prime minister Boris Johnson also expressed his disapproval on Twitter. “New charges against Aung San Suu Kyi fabricated by the Myanmar military are a clear violation of her human rights. We stand with the people of Myanmar and will ensure those responsible for this coup are held to account,” he wrote.

Aung San Suu Kyi’s first trial for the radios occurred on Tuesday. A New York Times report said it “began in secret,” pointing out that not even U Khin Maung Zaw knew that his client was appearing in court (via video conference) until it had already concluded.