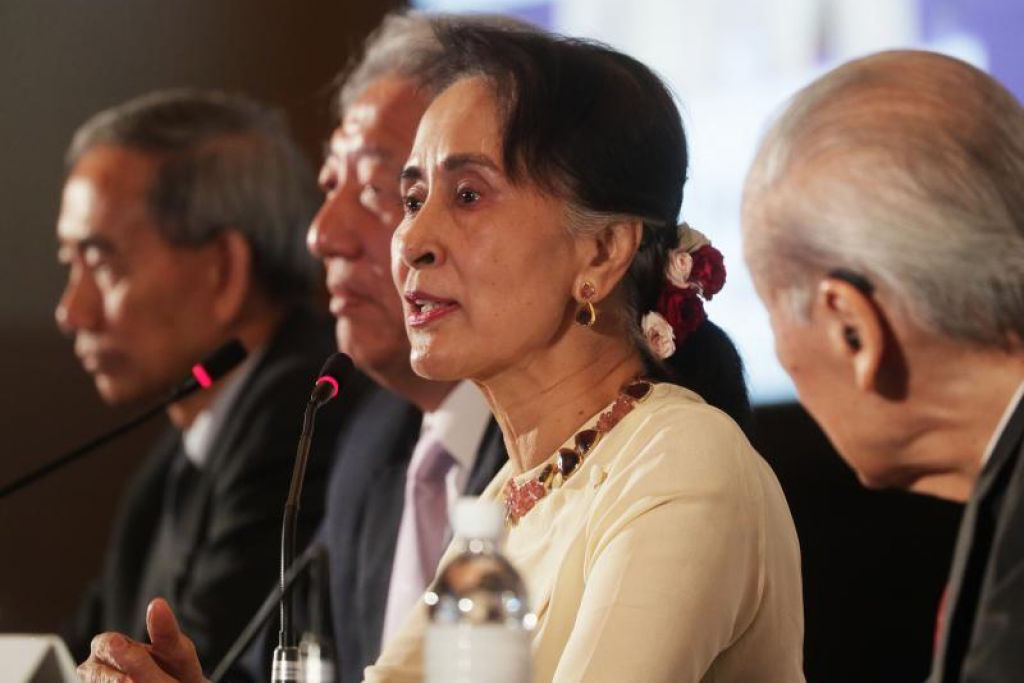 State counsellor Daw Aung San Suu Kyi will travel to the Hague in December to defend Myanmar before the United Nations’s highest court. The Nobel laureate will lead a delegation to counter charges by the Gambia brought before the International Court of Justice (ICJ). On behalf of the 57-member Organisation of Islamic Cooperation, the Gambia has accused Myanmar of human rights abuses tantamount to genocide against Rohingya muslims on its western border.

The 2017 exodus of more than 750,000 Rohingya muslims has been a tremendous economic and political setback both for the ruling NLD government and Aung San Suu Kyi herself. At the time of the crisis, the state counsellor categorically denied reports of village burnings, rapes, executions and other human rights abuses. In doing so, she seemed to take the side of the military, a longtime adversary. A United Nations fact-finding mission would recommend formal charges of human rights violations and genocide against several high-ranking military officials. This year, the United Nations also called for a global boycott of all businesses affiliated with the Myanmar military.

Nevertheless, at home, both the military and the NLD appear to enjoy the support of the Myanmar people. Though Aung San Suu Kyi has fallen from grace on the world stage, she remains incredibly popular at home, and the prevailing popular opinion regarding the Rohingya crisis is in favor of the military and its actions.