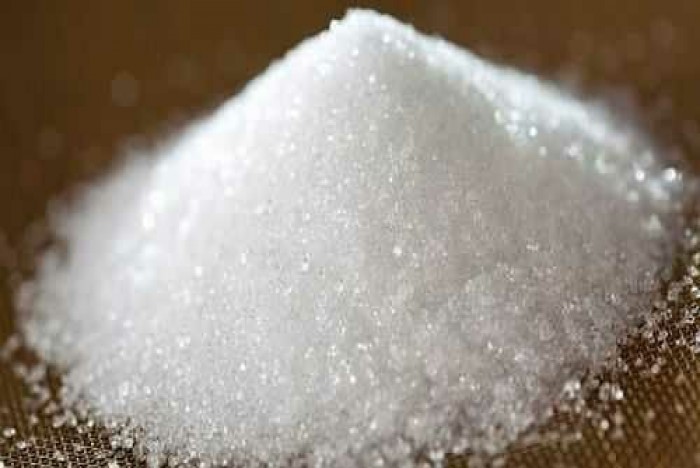 Sugar production in Myanmar will begin a full month later than usual due to unfavorable weather and falling prices. An unnamed sugar cane trader told the Myanmar Times that the “unusual weather” has pushed the sugar production season into early December, a delay of almost a month.

U Win Htay, deputy chair of the Myanmar Sugar and Sugar Related Products Merchants and Manufacturers’ Association, did not comment on the delayed season. But he acknowledged that the industry has had a difficult year. Speaking to the Myanmar Times, he said: “Sugar mills will buy sugarcane but they will cut the quantity purchased I think. For example, those who always buy 100 tonnes will reduce to 80 tonnes.”

The chief cause of the price drop is a growing number of sugar farmers in Myanmar. There are now more than half a million sugar farmers in Myanmar, according to the Myanmar Times. The higher supply caused a sugar cane surplus at processing plants, which has in turn led many sugar mills to reduce this year’s orders. To protect Myanmar’s sugar cane industry, a group of sugar cane farmers has sent a letter to the government requesting that it restrict sugar cane imports.