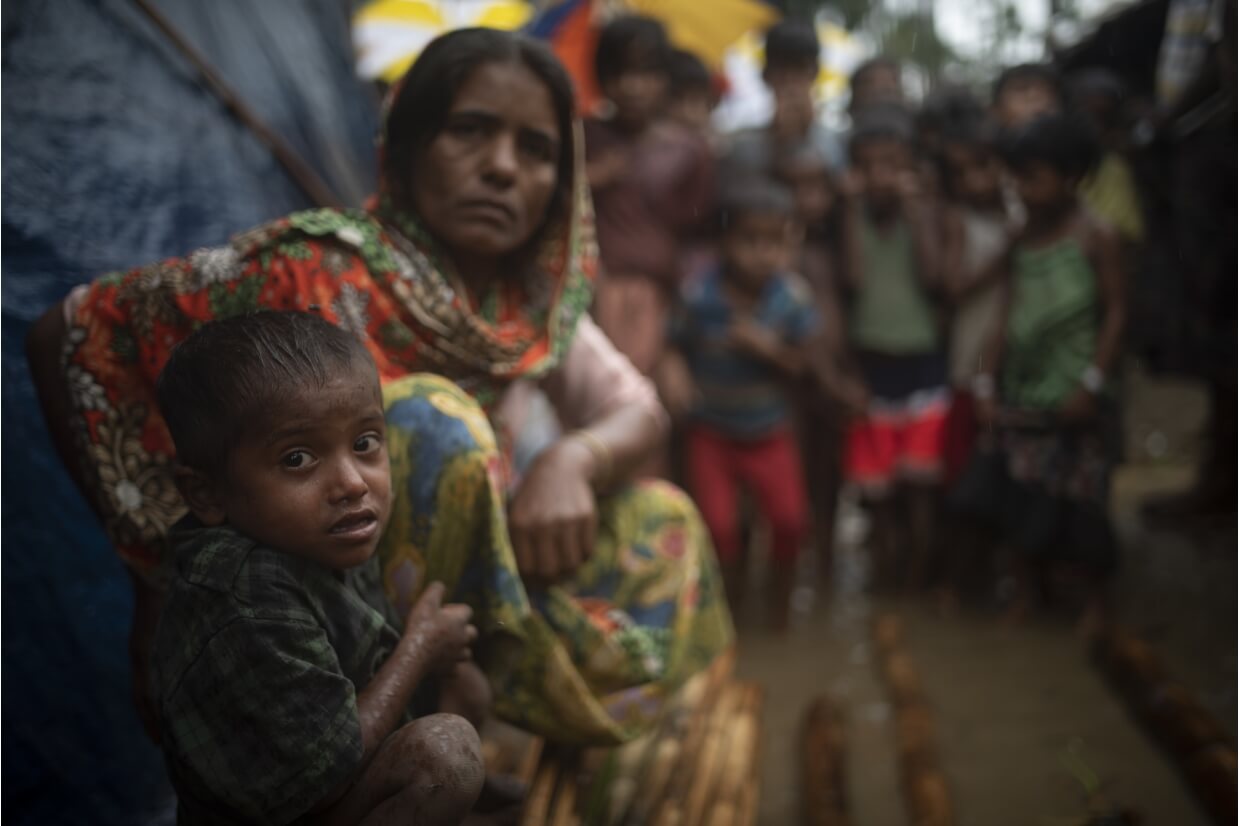 Bangladesh moved a second wave of Rakhine Muslim refugees from Cox’s Bazar to a remote island in the Bay of Bengal. The new wave of around 1800 people has increased the number of people relocated to the island — called Bhasan Char — to more than 2400, according to local media reports. Groups such as Amnesty International and Human Rights Watch have condemned the relocation, saying the island is prone to cyclones and flooding and could subject the Rohingya to even worse conditions than before.

“The Bangladesh government is actively reneging on its promise to the UN not to relocate any refugees to Bhasan Char island until humanitarian experts give a green light,” said Brad Adams, Asia director of Human Rights Watch. In a statement, the United Nations also confirmed that it did not approve of the operation.

Bangladesh has put the blame for the humanitarian crisis squarely on Myanmar. Indeed, the U.N. Fact-Finding Mission for Myanmar has suggested that the refugee crisis could give Bangladesh grounds for a case before the International Criminal Court against top military officials.