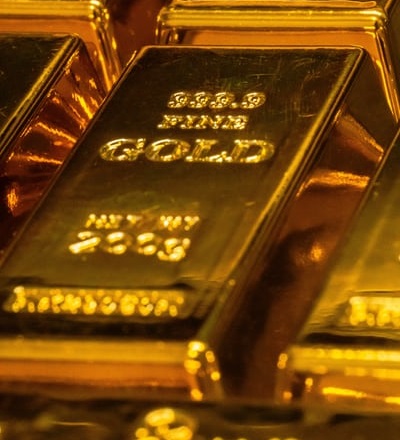 Banks and gold traders alike have urged calm amid rumors and uncertainty. Internet outages forced several banks to suspend operations over the weekend, and this week KBZ closed all of its Yangon branches after many of its workers walked out to join ongoing protests. Meanwhile, the price of gold rose as people scrambled to invest in a more reliable asset than paper currency. The value of the kyat also fell, now to more than 1400 against the dollar.

This mistrust was at least partly propagated by a rumor that the government would soon invalidate MMK 5,000 and MMK 10,000 notes. The rumor recalls the events leading up to the coup of 1988, when Ne Win’s socialist regime suddenly invalidated a number of currency denominations, wiping out the savings of millions. The Central Bank of Myanmar has denied this rumor, as has the Myanmar Gold Entrepreneurs Association, which, despite rising demand for gold, urged buyers not to panic.