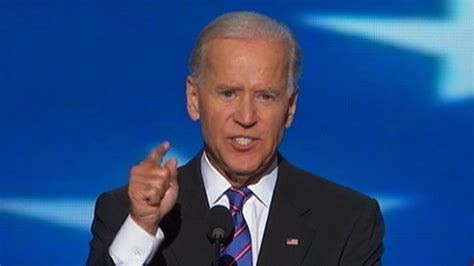 The U.S. will impose targeted sanctions against ranking military officials and their close family members. “We will identify a first round of targets this week, and we’re also going to impose strong exports controls,” President Joe Biden announced Wednesday. He said the U.S. government would freeze American-based assets that benefit the military, including around USD 1 billion in Myanmar-held funds within the U.S. However, the president added that the U.S. will maintain support for “health care, civil society groups and other areas that benefit the people of Burma directly.”

For now, the response appears to be far softer than the strict, blanket sanctions imposed by the U.S. and other Western powers following the coup of 1990. Those sanctions crippled Myanmar’s economy and are looked back on with distaste by many human rights groups. This time around, the U.S. is trying to balance the strength of its response with the welfare of ordinary Myanmar people.

The EU, mulling fresh sanctions of its own, faces a similar dilemma. This week, EU policy’s head Josep Borrell emphasized the need to protect Myanmar’s citizenry in any action it takes. Meanwhile, formal responses from other governments are beginning to materialize. New Zealand, for example, announced a suspension of all political ties to Myanmar refusing to recognize the new Tatmadaw (military) leadership, a targeted travel ban and a review of their Myanmar aid program which amounted to about USD 30.4 million between 2018 and last year.