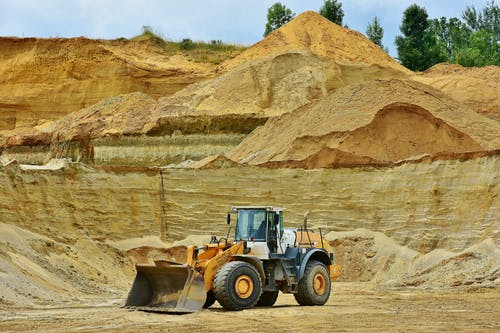 The Bawdwin Joint Venture (BJV), which plans to expand one of Myanmar’s oldest mining tracts in Bawdwin, Shan State, is set to begin development this fiscal year. Last week, representatives from BJV (which specializes in lead, silver and zinc, among other minerals) told some local residents to prepare for imminent relocation. Yet some residents told the Irrawaddy that they will do all in their power to stay, the magazine reported this week.

The situation may prove to be the latest test of an extractives sector struggling to move beyond decades of controversy. High profile projects, such as the Letpadaung Copper Mine in Sagaing and army-backed limestone mines in Kayin, have made headlines for forced relocations and environmental damage. Last year’s deadly landslide at a Kachhin jade pit put that industry under fresh scrutiny. In December, the Office of the President ordered all companies in the extractives sector, both public and private, to publicly disclose details regarding all contracts. The COVID-19 pandemic has only compounded these challenges; minerals exports are down more than USD 500 million in the first quarter of the fiscal year, according to the Ministry of Commerce.

As it expands the Bawdwin mine, BJV will need to navigate this growing scrutiny and tighter regulation, especially given that it is not a Chinese or Tatmadaw (Myanmar army) investment, but a Western one: The majority partner is Australia-listed Myanmar Metals Limited, and BJV touts this global pedigree on its website, describing its leadership as “experienced international mining professionals.” (Minority partners include Win Myint Mo Industries and EAP Global Mining Co.) Thus, the performance of BJV this fiscal year could be a litmus test of the growth and development — or lack thereof — of Myanmar mining.