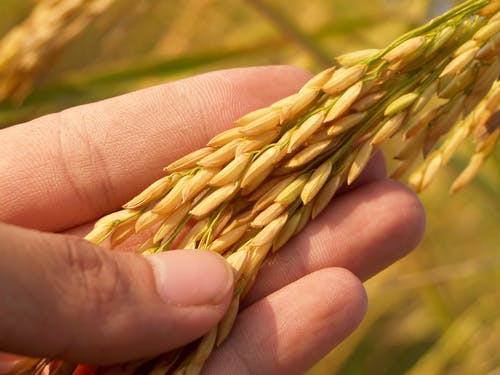 Bangladesh has returned to stalled negotiations to import 100,000 tonnes of rice from Myanmar, according to the Myanmar Rice Federation. Bangladesh had first opened negotiations for the 2017-2018 fiscal year, but the deal fell through when that country suspended rice imports, an MRF spokesperson told state media. Now, COVID-19 market fluctuations have inspired Bangladesh to re-open negotiations.

A successful export deal would be a major boost to an industry that has enjoyed stable growth despite the pandemic. The MRF exceeded its rice export target in FY 2019-2020 with 2.58 million tonnes of rice sold. Myanmar also exported roughly 650,000 tonnes of rice in the first quarter of the current fiscal year.

China remains Myanmar’s chief export partner, buying 77% of Myanmar’s rice in the first quarter of the fiscal year. However, new Chinese restrictions last year pushed traders to seek other markets, and Myanmar has upped overall agricultural exports to Thailand, Singapore and other ASEAN neighbors. In terms of rice, the EU remains Myanmar’s second-largest buyer, accounting for nearly 12% in Q1, according to MRF data, followed by ASEAN countries, which together bought just over 9% in Q1.