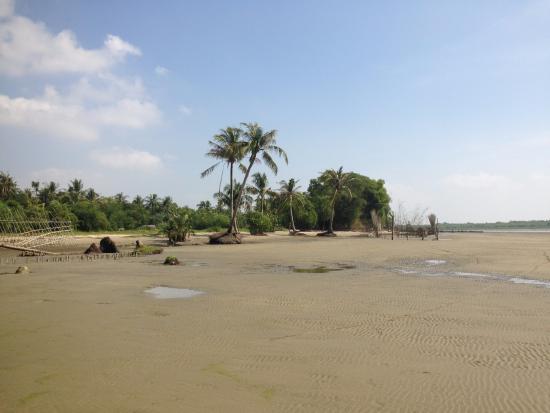 The site, a mere two hours drive from the city of Yangon, has always been a popular destination for local day-trippers, with a government-estimated 1500 visitors each week. However, infrastructure is relatively minimal, especially contrasted with destinations like Ngwe Saung and Ngapali Beach. The new plan aims to draw in more foreign and higher-end tourists.

Meanwhile, the Ministry of Hotels and Tourism and various state and regional ministries have been working to improve tourism development in coastal areas around the country, whose scenic beaches have relatively few quality roads, power connections and other basic infrastructure. The government is investing heavily in the airport and roadways in and around Dawei, in Tanintharyi Region, and has green-lit several new resorts along its coast. On the western shore, the government is planning an ambitious project called “The Orbit” that will establish hotels, restaurants and other tourism developments on an area of coastline stretching from Nga Yote Kaung, Ayeyarwaddy Region, to Gwa, Rakhine State. That project coincides with a new bridge that will connect Ayeyarwaddy with Rakhine State next year.