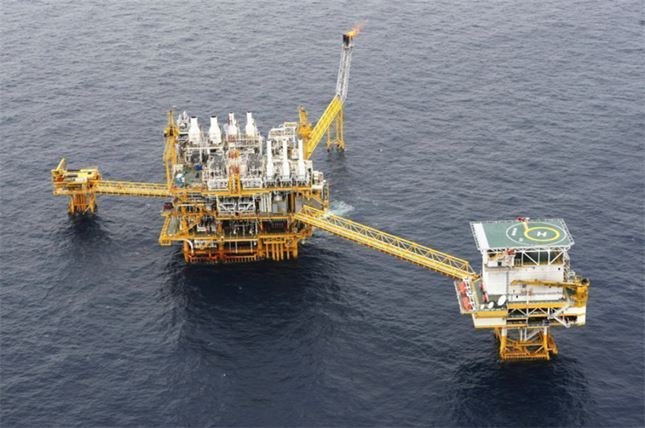 Contracts were signed between the Myanma Oil & Gas Enterprise (MOGE), MPRL E&P, Woodside Energy, Australia’s larges natural gas producer, and Total SA, French oil and gas firm. The contracts established the financial infrastructure for extracting, transporting and refining liquid natural gas from 10 wells at depths between 2000 and 3000 meters. The Ministry of Electricity and Energy claims it can begin distributing gas produced at the site as early as 2023. In addition to the financial framework, the project has entered the early technical planning stages, a.k.a the “pre front end engineering and design” phase.

“The A-6 Development will generate a significant long-term revenue stream for the country and pay taxes and royalties to the Government of Myanmar,” Woodside executive VP of development Meg O’Neill said in a statement.

The long-awaited development could be a much-needed windfall for Myanmar’s energy needs. The government is relying on liquid natural gas to fill its short-term energy gaps, and recently awarded five emergency LNG tenders to Hong Kong supplier VPower Group. Industry experts criticized those tenders for their tough and steep penalties for not reaching them. However, a shortage of LNG may lead to widespread blackouts as Myanmar enters its hot season.

In the long term, the country aims to supply 100 percent of its population with electricity by 2030, an endeavor that will require around USD 30 billion of investment.