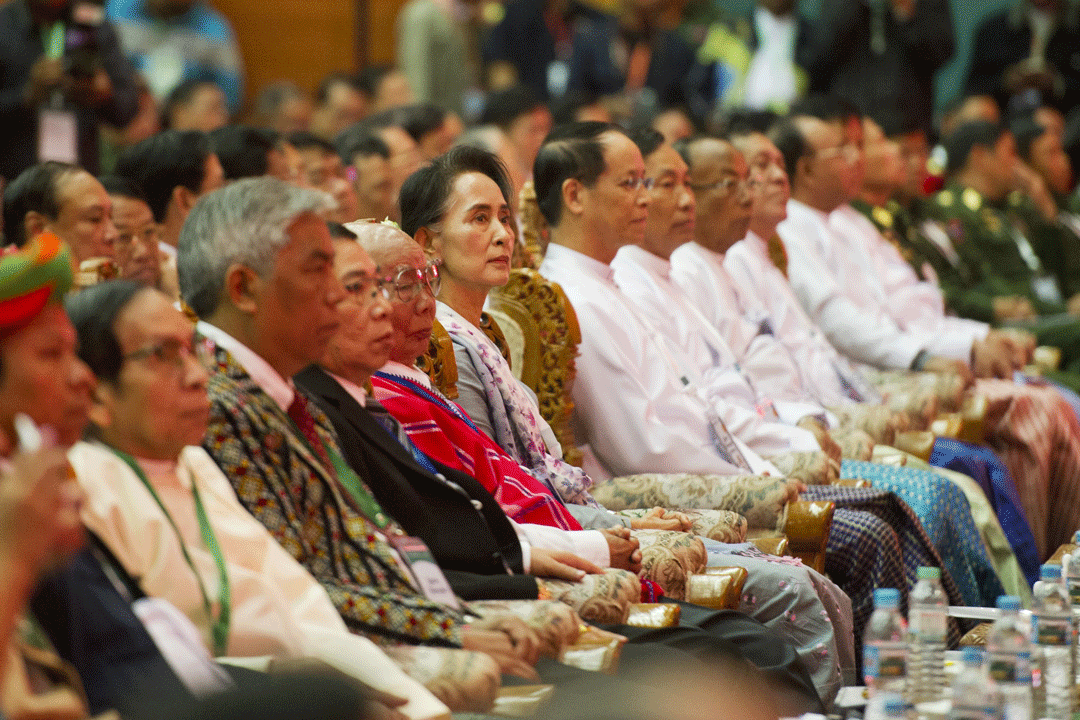 The Joint Implementation Coordination Meeting (JICM), as it is officially called, is only held in times of need, and the peace process indeed seems to be beginning the new year at one of its lowest points since the groundbreaking National Ceasefire Agreement of 2015. In Rakhine State and Chin State, the Arakan Rohingya Salvation Army remains a looming threat, and the Arakan Army, a Rakhine Buddhist separatist group, launched raids and hostage-taking operations. Dozens of civilians were killed in the crossfire, including a national MP. In Shan State, fighting with the Northern Alliance of ethnic armed groups redoubled following coordinated attacks in August, 2019.

The conflict has taken an economic toll. Ongoing fighting in Rakhine and Chin State has been an obstacle to plans to repatriate hundreds of thousands of Rohingya Muslims whose flight to Bangladesh caused the United Nations to call for a boycott against the vast range of military-linked businesses. The fighting in Shan State has slowed, and even briefly halted, border trade with China, causing the Chinese government to pressure both sides to strike a lasting peace.

“We made a decision to negotiate with the government to find ways for all-inclusive in the peace process,” said General Yawd Serk of the Restoration Council of Shan State during the JICM meeting. We need to care that only 10 of us cannot succeed in the peace process.”

The JICM is merely the latest in a series of diplomatic efforts from the NLD government. In September, the government announced plans for the new “Peace Secretariat” to take over conflict negotiations from the much-criticized National Reconciliation and Peace Center. In October, State Counsellor Aung San Suu Kyi announced a new three-step plan to dialogue with NCA non-signatories. Yet the peace remains stagnant. In Shan State, no permanent treaty has come despite numerous unilateral ceasefires on both sides. Violence in Rakhine and Chin State has not slowed, and thousands of civilians remain displaced. Meanwhile, hundreds of thousands of Rohingya Muslims wait in IDP camps in Bangladesh.

It remains to be seen whether 2020 will bring real progress, or if peace will remain an elusive dream.