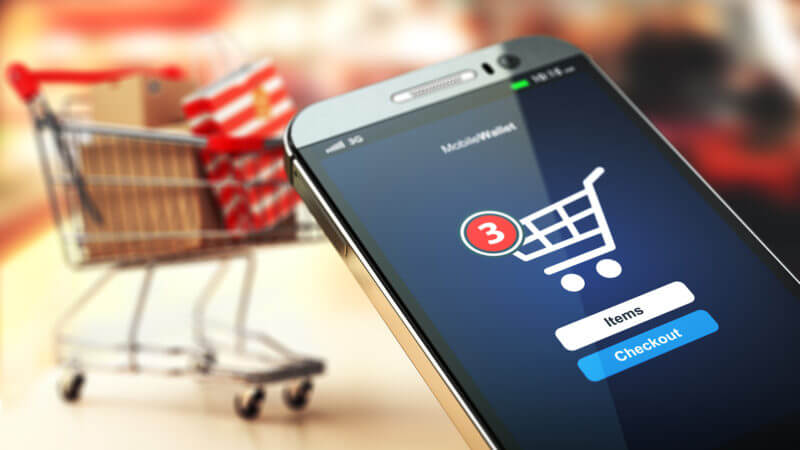 Even the United Nations says Myanmar is dismal for online shopping. The country ranked 126th in the The United Nations Conference on Trade and Development’s (UNCTAD) “Business-to-Consumer (B2C) E-commerce Index.” measuring an economy’s preparedness to support online shopping. Although Myanmar has made great strides in the last few years with new online retailers such as Shop.com.mm, it still has a lot of ground to cover.

The UNCTAD ranking is based on four criteria: Internet server access, postal service reliability, share of population who use the Internet, and number of people older than 15 with a bank account or mobile-money-service account. This is a brief look at where Myanmar stands on each of these:

Access to Secure Internet Servers
This metric measures the number of secure internet servers per 1 million people. Myanmar reached only 24 out of 100 possible points, indicating that there is a lack of server collocation and cloud services providers in the country.

Postal Service Reliability
Unfortunately, sending non-digital parcels in Myanmar still has a long way to go. There are some successful private logistics services like DHL, which has recently opened a new warehouse in Yangon. However, outside the major cities, many people rely on informal channels and passenger bus services to send packages. For now, ambitious online retailers would likely need to create their own delivery networks to reach consumers outside of Yangon, Mandalay and Nay Pyi Taw.

Share of the Population who Use the Internet
The latest estimates put the percentage of the population actually using the internet at between 30 and 40 percent, which is disappointing given the high availability of affordable devices and data. Part of the issue might lie with family structures in rural areas, where often fathers have control of a single family smartphone.

People with a Bank Account or Mobile Money Account
This number is also low, but growing. Myanmar’s finance sector has shown promise in its democratic era, with banks experimenting with home loans, credit cards and new account options tailored to working class people. Several failed e-money platforms have come and gone in the past decade, but some seem to be finally starting to catch on. KBZ Bank, for example, this summer reported USD 1.8 million in transfers on its new mobile wallet platform KBZPay. Yoma Bank’s SMART and CB Bank’s iBanking platforms are also vying for users.

What Myanmar Can Do
To rank higher in next year’s UNCTAD index, the public sector should shift its focus from telecom infrastructure to internet penetration, especially for women in rural areas. (Fortunately, development organizations such as UNFPA have already launched programs designed to get more women on the internet.) If the government does not improve its postal service in the near future, it will be up to online retailers to forge their own reliable delivery networks. With this foundation, the e-commerce sector could be well-positioned to dovetail into Myanmar’s fast-growing mobile money industry.