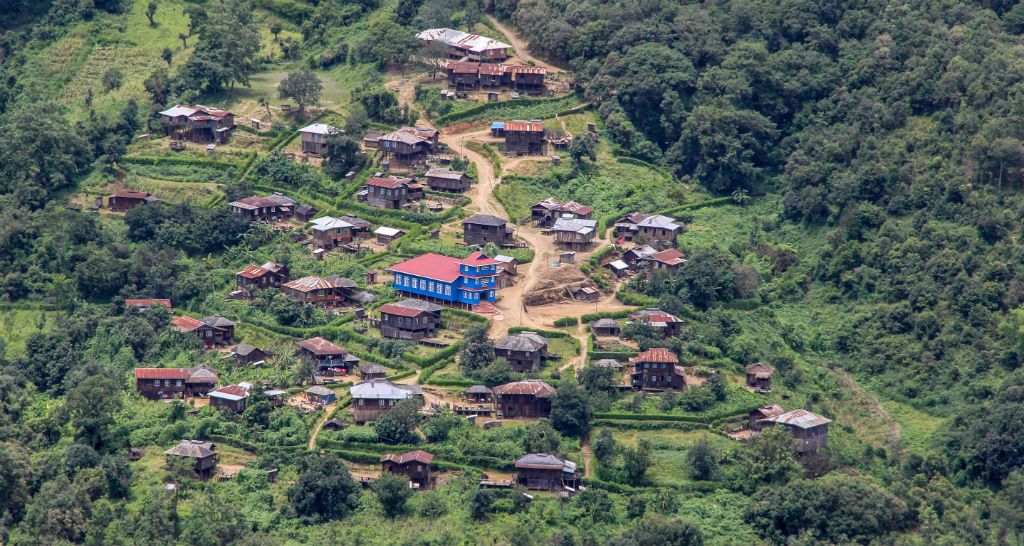 Local Chin State MPs are dissatisfied with the way the central government plans to distribute their regional budget. Officials in the Chin State parliament are claiming the MMK 155.7 billion (approximately USD 100 million) budget, which the Union government allocated for Chin State, unfairly favors the richest townships, according to a Myanmar Times report.

Myanmar’s States and Regions do not have direct control over the budget allocated by the central government. Instead, that money is disbursed to individual ministries on a project-by-project basis. Chin State is both Myanmar’s poorest state and most sparsely populated, with longstanding roadway, power, water and other infrastructure issues. However, members of the Chin State parliament complained that the budget gives preference to projects from its wealthiest and most powerful areas.

“Even before the budget was approved, MPs were not satisfied with how the budget has been allocated across the townships and had requested that Pyidaungsu Hluttaw (Union Parliament) revise the allocation. But they approved it as there was no time to make any change,” Myanmar Times quoted Chin parliament vice speaker U Tain Htan as saying.

U Tain Htan pointed out that Chin State’s largest township, Paletwa, only recieved MMK 5 billion, while the state capital Hakha received MMK 23 billion. The Chin State Road Department has been granted MMK 9.2 billion for projects in Hakha, but only MMK 2 billion is slated for roadways in the more remote townships of Mindat and Kanpetlet.

U Maung Maung Win, Deputy Minister of the Ministry of Planning and Finance, defended the budget, arguing that the money should be based on real-world needs and not simply on population numbers. Thus, roadways are the top priority, accounting for 40 percent of the budget, followed by power infrastructure. Supporters of the current budget said the city of Hakha should be prioritized as the state capital and center of trade and commerce.