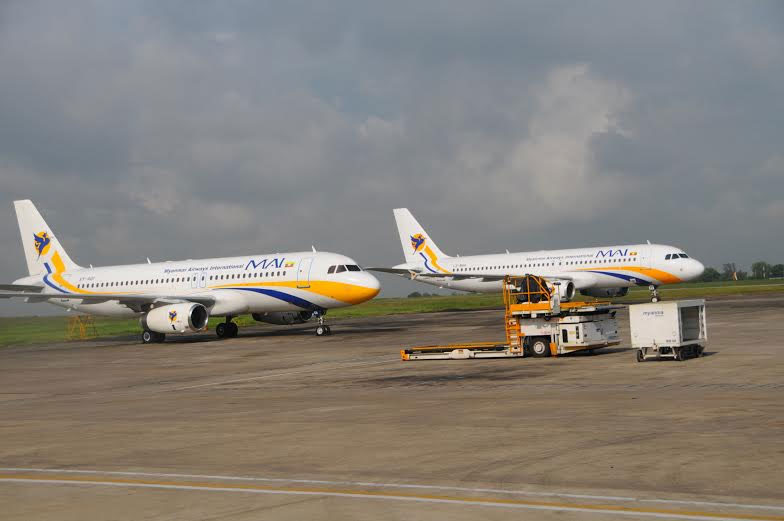 The new route, which will bring its international destinations up to 10, will be the latest in a series of investments by MAI. The airline recently expanded its offering of domestic routes to 15 and has claimed it will double its fleet of aircraft by the end of this year.

The expansion comes amid a rough patch for the aviation industry. Foreign tourism has fallen below expectations, and five domestic airlines – FMI Air, Asian Wings Airways, Air Mandalay, Air Bagan, Apex and FMI Air – have closed in the last two years. This year, in particular, has seen numerous runway mishaps and technical failures.

Nevertheless, many airlines are optimistic that the cold streak is ending. MAI is not the only airline to expand. Golden Myanmar Airlines (GMA) recently added three aircraft to its fleet in order to expand its catalog of local routes. GMA CEO U Kyaw Nyein said growing tourism from China will help boost aviation.