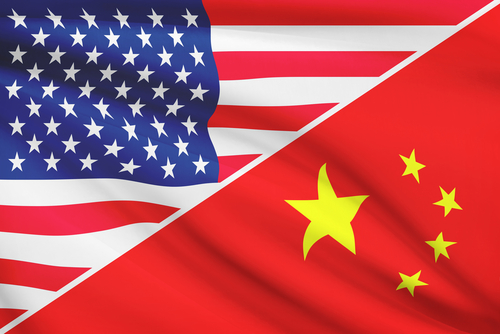 In his column, which appeared in the Irrawaddy, Sibley said China continues to “intimidate, threaten, and undermine Myanmar sovereignty.” His host of alleged harms include exploiting Myanmar workers, turning a blind eye to human trafficking, fostering the narcotics trade, and conducting corrupt investments that steal community lands and destroy the environment. Sibley wrote, “for more than 70 years (the USA) has stood as a friend and partner to the people of Myanmar.” He emphasized his country’s altruistic contributions to Myanmar’s political and economic development.

The Chinese embassy would have none of it. “Know your own faults before blaming others for theirs,” the embassy spokesperson wrote in its own statement. “The U.S. has overstepped the bottom line of international relations, promotes egoism, unilateralism and bullying, ignores international rules and international moral responsibilities.” Calling attention to the decades of U.S.-led sanctions that all but crippled Myanmar’s economy in the military era, the statement claimed the U.S. partnerships in Myanmar are minimal and self-serving, going so far as to accuse the U.S. of actively undermining China’s benign partnerships out of its own  “McCarthyist bigotry” and “outdated ‘Cold War mindset.'”

Although the two letters are merely one skirmish in a much larger geopolitical standoff, China’s growing presence has been one of the U.S. chief Myanmar-related concerns since its transition to democracy. This year’s visit by Chinese head-of-state Xi Jinping ended in dozens of new trade deals and punctuated China’s place as premiere economic partner. China buys the lion’s share of Myanmar’s rice and other crops, jade, lumber, and fossil fuels, and it finances vast networks of highways, railways, oil pipelines, and other infrastructure within the China-Myanmar Economic Corridor initiative. Chinese investors have backed some of the country’s largest industrial projects, especially in energy, power, lumber and mining. Yet many of these Chinese-backed industries are also Myanmar’s most controversial, criticized for worker exploitation, environmental destruction, and lack of transparency.