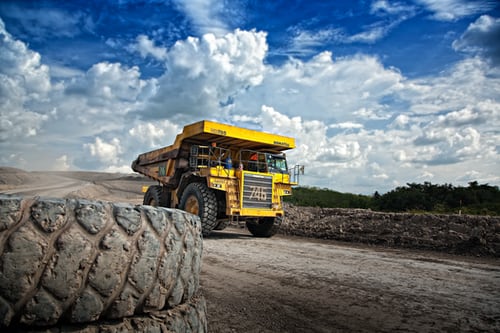 The report, titled “Out of the Shadows: Who really controls Myanmar’s extractives companies?” claims that recent efforts to gather and publish information about the financial ties of jade, ore, fossil fuels, and other extractives companies are undermined by inaccurate data and widespread non-compliance. The report begins by acknowledging the MIC’s effort, beginning in December 2019, to gather and publish ownership information as “an important step towards making the country’s troubled extractive sector more accountable.” However, in the first phase, more than one-third of companies filed inaccurate reports or failed to file at all. “Of the 162 companies included in the first batch of disclosures, 24 (15%) completely failed to submit disclosures and 17 more (10%) submitted their filings late,” the report reads. It argues that more reform is needed to achieve any sort of functional transparency in the sector, and calls on other government bodies, such as the Ministry of Natural Resources and Environmental Conservation and the Ministry of Energy and Electricity, to enforce compliance.

Regulation and transparency in the extractive sector, especially mining, is one of Myanmar’s largest geopolitical challenges. The sector is one of Myanmar’s biggest economic drivers and only stands to grow as the country develops its offshore oil and natural gas infrastructure. However, the sector is also plagued by alleged human rights abuses, environmental destruction, and corruption. In particular, the multi-billion dollar jade industry is notorious for alleged worker exploitation, frequent industrial disasters, and ties to the military and non-transparent Chinese investment. Other mining projects—such as the Letpadaung copper mine, accused of polluting local water supplies—face similar criticisms. Reform will certainly be costly to companies used to operating with comparatively low regulation.